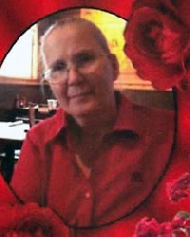 Teri Renea Lewis passed away December 14th, 2013 in San Leon, Texas after a long fight with stomach cancer. She was born on September 3rd, 1958 to parents, Allen and Joyce Smith Brown.

Teri worked for McDonalds for thirty-nine years, most recently for the Double Arches owners, Don and Janet Clark. Teri is a member of First Baptist Church of Seabrook, Texas and was involved in their African Mission program.

To the Lewis Family and Friends,

In the time of your loss, Carnes Funeral Home would like to extend our deepest condolences.  It's our honor to serve your family.