add a candle »
Jan 17, 2014 To my dear cousin,I know that we have never met until you came within our path on that one special day and it was a blessing to meet the most sweet and humble person ever. So cousin may you RIP and you we be missed. Amen Mary Webb
Jan 17, 2014 Dear Cousin, we never got the opportunity to meet but I thank God that he place you in my life but for a brief moment. My heart is full and my eyes are filled with tears, but I know that you are at rest and I can not be selfish. RIP sweet angel for I know that GOD has you in His loving arms. Mahalia Boykin
add a note » 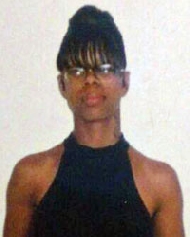 Sharon was a believer of Christ Jesus and had peace with the Lord’s will and not her own before our Heavenly Father called her home. Sharon loved her children and family very much. She was a giver and have always wanted to be loved. Sharon had been through a lot within her life but have always remained strong. Her strength was so admirable. She was a member of Lakewood Church. She had a passion for music. 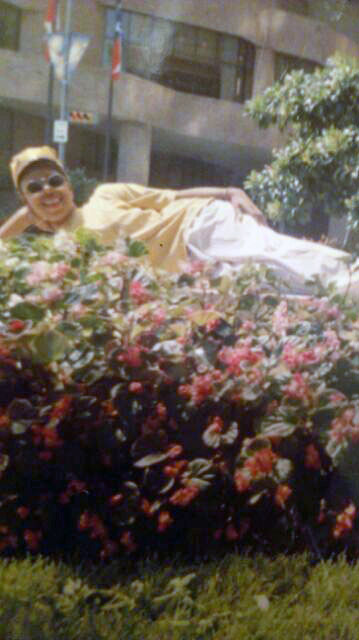 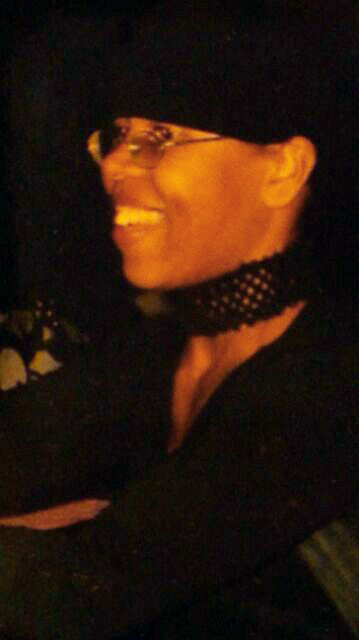