add a candle »
Feb 18, 2015 We feel blessed to have shared so much with Sally. May her memory be everlasting. Gail and John Shannon
Feb 12, 2015 Jack, I was saddened to learn of Sally's death. Even though our romance fizzled out in the 5th grade, I always had a soft spot in my heart for her. I wish you well in your time of bereavement. Richard Bagby
add a note » 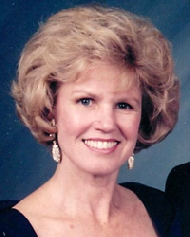 Sally Jones Lawrence was born in Augusta, Georgia on March 12, 1940. She passed away at the age of 74 on January 30, 2015.   She is preceded in death by her Father and Mother, Fred and Kay Jones.  She is survived by her husband of 55 years, Jack Lawrence Jr. of Houston and sons Greg and Steve Lawrence of California, Grandchildren Ryan Lawrence, Taryn and Chase Lawrence of California.  Brothers Dr. F.R. Jones and wife Norma of California, Tom Jones and wife Joann of Cypress, TX and Jack Jones of Spring, TX and many nieces and nephews.

Sally spent most of her life growing up in Texas City, TX.  Sally and Jack were high school sweethearts.  They later married and moved to Houston, TX where they became parents of twin boys.  This was the first of many moves throughout their lives together.

Sally loved playing bridge and tennis.  She was an excellent cook and hostess.  She loved to travel.  She was always ready for an adventure.  She and Jack enjoyed many trips abroad and at home together.

She was always involved in her community wherever she lived. Hi-Neighbor Club, active with the wives of the Texas City Jaycees, the Huntington Beach Youth Shelter and the Orange County Philharmonic Society were a few of the community activities she participated in.

Our heartfelt thanks go to Juanita Becerra her friend and caregiver for the past three years.  We also give thanks to Sandra Beard who also assisted with Sally’s care.  We want to acknowledge Trina and Monica with Texas Home Health Hospice. We thank them all for their care, love and support of Sally.

In lieu of flowers, memorial gifts can be made to the Alzheimer’s Association or your favorite charity. 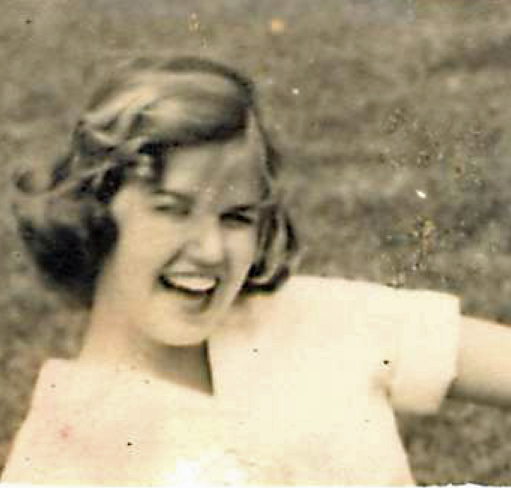 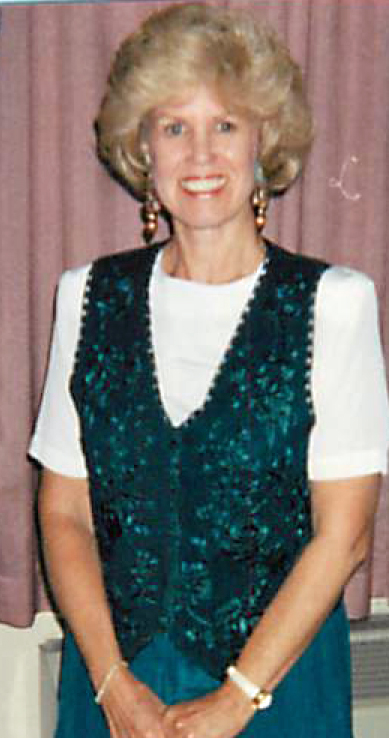