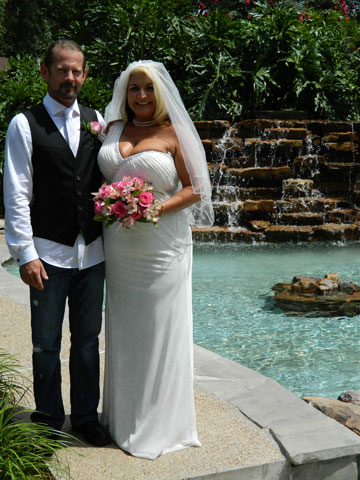 Michael graduated from Coronado High School in El Paso, TX.  He was a deep sea diver and spent his career making sure his fellow divers lives did not get claimed by the water as they did in turn for him.  He enjoyed motorcycles, traveling, snow boarding and wake boarding every chance he got.  He loved Coors Light and his least favorite food was vegetables.

Michael was a loving husband who had a charming kind heart, filled with compassion and love for his wife.  He was a generous, fun loving, nurturing father for his stepson  and spent his whole life building long term quality friendships by being charismatic, smart, funny and charitable.

Michael is survived by his wife Laura Farmer; his stepson Dalton Ward; his mother Mary Burno; his stepfather Sam Burno; and his brother Christopher Farmer.  He was preceded in death by his father Billy Bob Gray Farmer and his close and dear friend Francis Colligan. 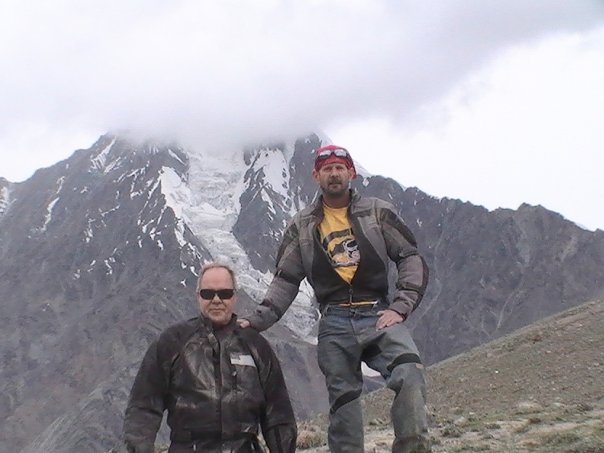