add a candle »
Feb 6, 2014 just thinking about you like everyday since you been gone .love you mom barbara
Dec 20, 2013 We are so sorry for your loss. Your family is in our prayers. The Broom Family
add a note » 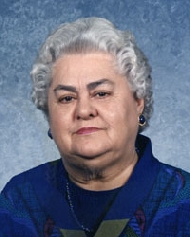 Lavenia (Miss Jo) was born in Breckenridge, Texas April 11, 1930. She moved to Galveston as a young woman where she met and married Martin J. Andrisek.

Miss Jo worked at Southwestern Bell as a switchboard operator until 1962. After that she joined UTMB hospital as a unit clerk for many years before becoming a phlebotomist and working at St. Mary's Hospital and again at UTMB Blood Bank Donor room.

Lavenia's greatest joy was spending time with family and friends. Mom truly believed in giving of herself. In 1982, she made the most admirable and compassionate gift of her lifetime when she donated one of her kidneys to her son, Mike.

She is preceded in death by her husband, Martin and oldest son Michael Andrisek.

Lavenia is survived by her sons David (Janie), Eddie (Cindy), Danny (Tina) and daughters Barbara Garibaldi (Bubba) and Beth Buckner (Randy). She is also survived by her siblings Patsy in Las Vegas, NV, and Wendall and Sylvia in Fort Worth, TX. Ann Andrisek, daughter-in-law, in Anahuac, TX.

The family would like to express their sincere appreciation to the staff at Regency Village in Webster for the excellent care they provided for our mother throughout the years.

Special thanks to Dr. Chau Vu and the staff at U S Renal Care Dialysis Unit in Friendswood Texas.

We, the children, would specifically like to thank Randy McFall for all the devotion, care and love he showed towards mom. Thanks Randy for being such a big part of her life.

The funeral service has been entrusted to Carnes Funeral Home of Texas City. The service times are as follows: Public Visitation to be held Thursday 12/19/2013 from 5pm to 7pm with the Celebration of the Rosary to begin at 7pm. The Funeral Ceremony will be held Friday 12/20/2013 at 10am with the Graveside Service to follow. 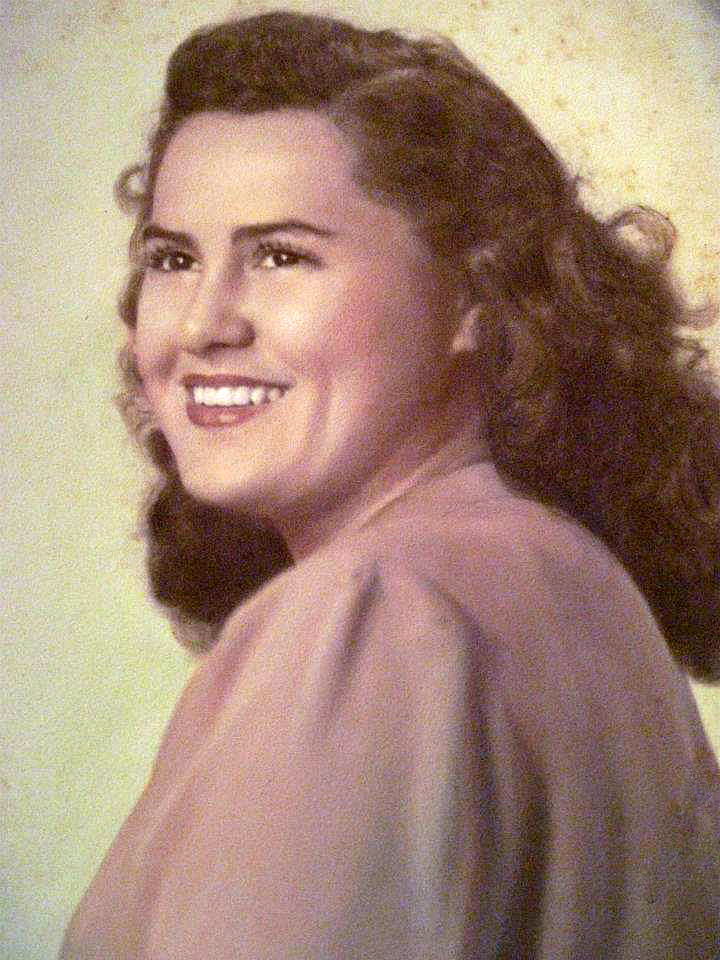