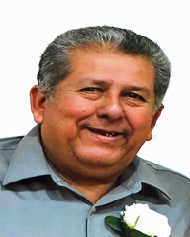 Julio A. Esparza Sr. passed away peacefully on August 16, 2020 in Galveston, Texas.

He was born in Gonzales, Texas on March 28, 1949 to parents, Leonisia Marquez and Paulito Patina. He was a long-time resident of Galveston, Texas and retired Longshoreman from Local 20 I.L.A after thirty-seven years.

Julio loved to play cards “July is in “, his sports teams were the Dallas Cowboys and Houston Astros. He enjoyed playing bingo and going fishing with his kids and grandkids. 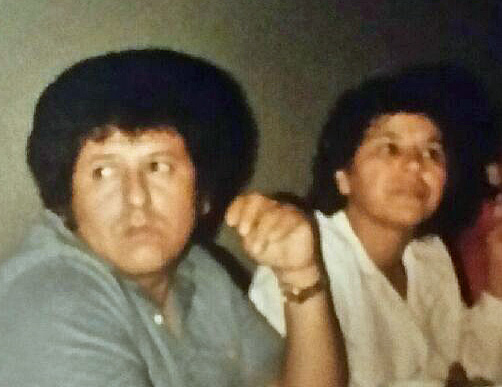