add a candle »
May 6, 2021 Mr. Erwin was indeed a kind and generous man. I remember him flying us to the Bahamas. Such a blast. I also recall he flew me home from school when I was sick. Not such a blast.
He will be mised. Lynn Millinoff
May 3, 2021 Mr. Erwin/Granddaddy was a huge influence in my life. I knew I could always count on him to offer help when needed. He was supportive of my husband Tom & our banking business, offering guidance & mentoring Tom. We will miss him, but find comfort knowing he resting with his beloved Nancy/Gigi. Jill Joyce
add a note »

Julian T. Erwin, Sr. was born in Middlesboro, Kentucky to Julian Grifﬁn Erwin and Cornelia Avent Erwin on Oct. 16, 1929. He passed away peacefully with his son and daughter-in-law by his side on April 28, 2021 in League City, Texas.

Julian met his beloved wife of 62 years, Nancy Schmid Erwin, at Duke University where he graduated in 1951. He proudly served his country in the United States Air Force in the Korean War. In 1959, Julian moved his family to Tampa, Florida to begin Erwin Industries, Inc. which grew into an international construction business. His lifelong joy of ﬂying his turboprop airplane enabled him to travel the world and grow his business. He was a devout Christian, a generous man, helping to educated four children and six grandchildren and contributing to many charities, one of his favorites being the Salvation Army.
The love of his life, Nancy, passed away in October of 2012.
He is survived by his children, Dr. Linda Erwin, Frances Pope and husband Dr. Eric Pope, Elizabeth Brooks and husband Jesse Brooks, Julian T. Erwin, Jr. and wife Ellen Erwin, grandchildren Erica Farnsworth and husband Jim, Jeffrey Pope and wife Amanda, Emily Russell, Madison Russell and ﬁancé Andy Peterson, Julian M. Erwin, Jennifer Erwin and ﬁancé Connor Banaszewski, and great grandchildren Ty and Rhea Farnsworth, and Jace Pope. He will be missed by all.
He will be interred 11:15 a.m. at the Houston National Cemetery on Wednesday, May 5, 2021 with honors provided by The United States Air Force Honor Guard. 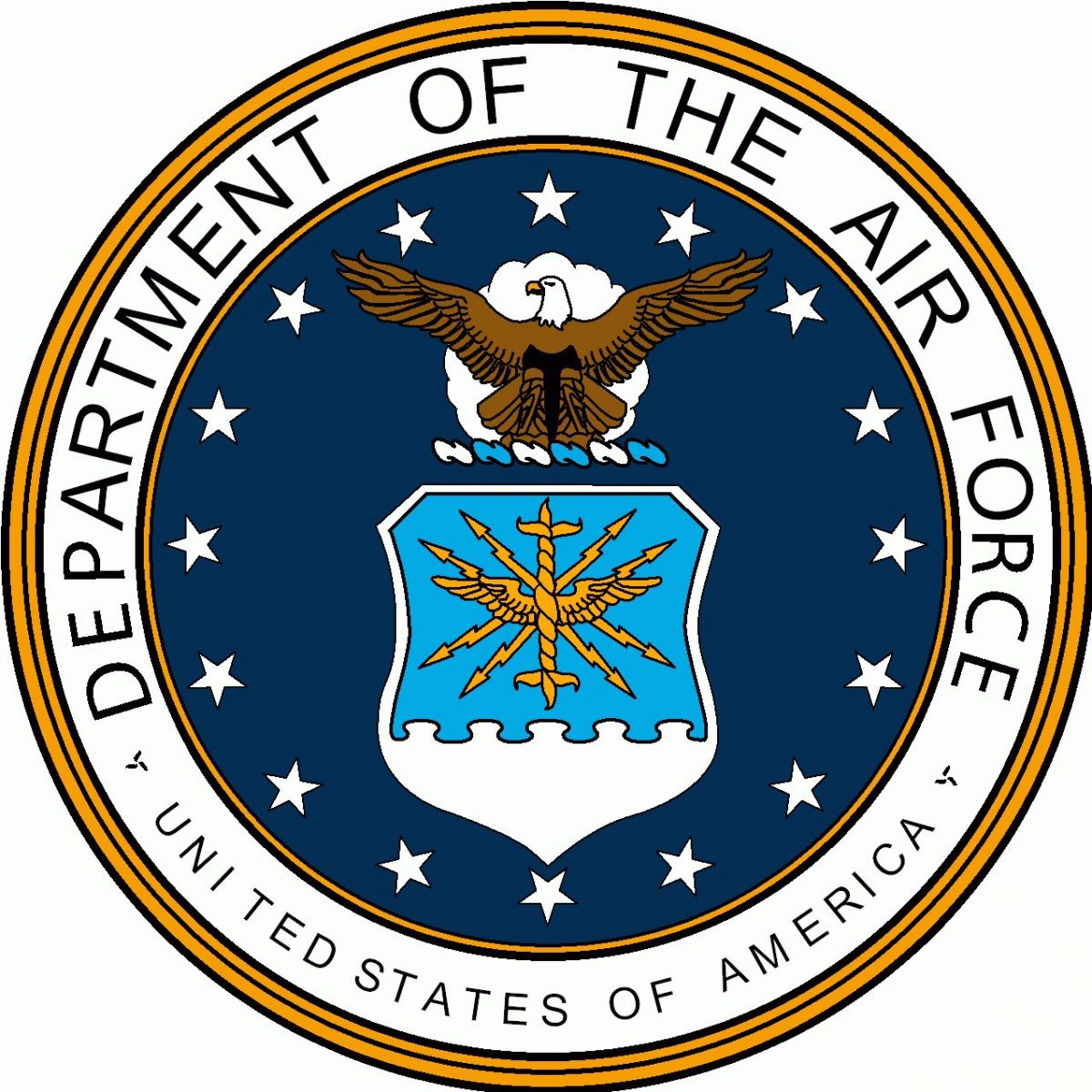