add a candle »
Nov 11, 2018 We are so sorry for your loss. Even with a firm hope for the future, death is still accurately described as an enemy in the bible at 1 Corinthians 15:26. We can\'t help but feel the void when someone we love dies. The Bible holds out a hope for us that I personally have found to be a comfort. I especially love the scripture found at John 5:28,29 that says, \" Do not marvel at this because the hour is coming in which all those in the memorial tombs will hear Jesus\' voice and come out.\" Jesus promises that millions now dead will again live on this earth, and have the prospect of remaining on it forever under peaceful conditions. It is my sincere hope that these thoughts bring a measure of peace to your minds and hearts, as they have to mine. Once again, please accept my heartfelt greetings and condolences.
Jaylen
Oct 18, 2018 I will miss my daily Hugs! You made my day everyday !! BIG HUGS..... till we meet again!!! ❤️ Kymberly Haberman
add a note » 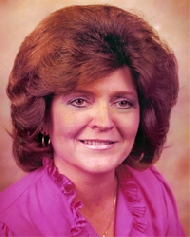 Josephine Betty Leigh Bost was born on March 31, 1941 in Texas City, Texas. She passed away on October 15, 2018.  Josephine was a life-long resident of Texas City. She was an avid animal lover, especially her dog, Willie. She spent the last years of her life battling Alzheimer's disease, yet she never lost her sense of humor and spark for life. She was always the life of the party.

She is preceded in death by her husband, William Dale Bost and parents, Cecil and Opal Leigh.

Thank you to the staff at Oceanview Healthcare for your care and kindness. 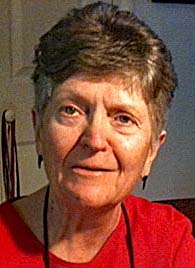