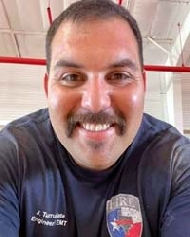 Jesse “Turbo” Turrubiate is a name that brings joy to the hearts of those who hear it. He was born on August 9, 1989, in Galveston, Texas.  Jesse was born with a fighter’s spirit when he entered this world two months premature. On Thursday, August 5, 2021, Jesse passed away after his toughest battle.

Jesse proudly served in the United States Marines Corps. from 2008-2012. He was deployed and fought in Iraq from 2009-2010. Serving as a true patriot he was awarded the Bronze Star.

After being honorably discharged from the Marines he continued his desire for serving others.  He attended the College of the Mainland Fire Academy, where his passion for firefighting grew immensely.  Upon graduation, Jesse began his fire service with the San Leon Fire Department. He served as an Officer and Emergency Management Director.   His career at La Marque Fire Department began February 2019. Jesse’s hard work, dedication, and strong leadership allowed him to rise through the ranks and he was promoted to Engineer in March 2020. In May 2021, Jesse earned his Advanced EMT through Galveston College. He was so proud of his accomplishment.  He called TDSHS the next day to tell them to hurry up and post his state number. Prior to his death, Jesse was Acting Captain for B Shift at the La Marque Fire Department.  He was posthumously promoted to Captain.

Jesse dreamed of becoming a firefighter since he was a little boy.   As a child sitting in the back of the car, he would recognize the trees and buildings next to the central fire station in Galveston and make anyone who was driving go by the fire station. He lived for fighting fires. It was his passion. Who knows how many lives were saved and forever changed because Jesse was dispatched to the scene?

Jesse was in love with his wife and kids. He couldn’t wait to show you the latest photos of his family and tell how much they meant to him.  Jesse’s quirky personality, contagious laugh and wicked sense of humor made others gravitate towards him.  His love for life was evident as he always had a smile on his face. He enjoyed fishing, gaming, and playing with his kids.

He is preceded in death by his grandfather, Santiago Turrubiate Sr. 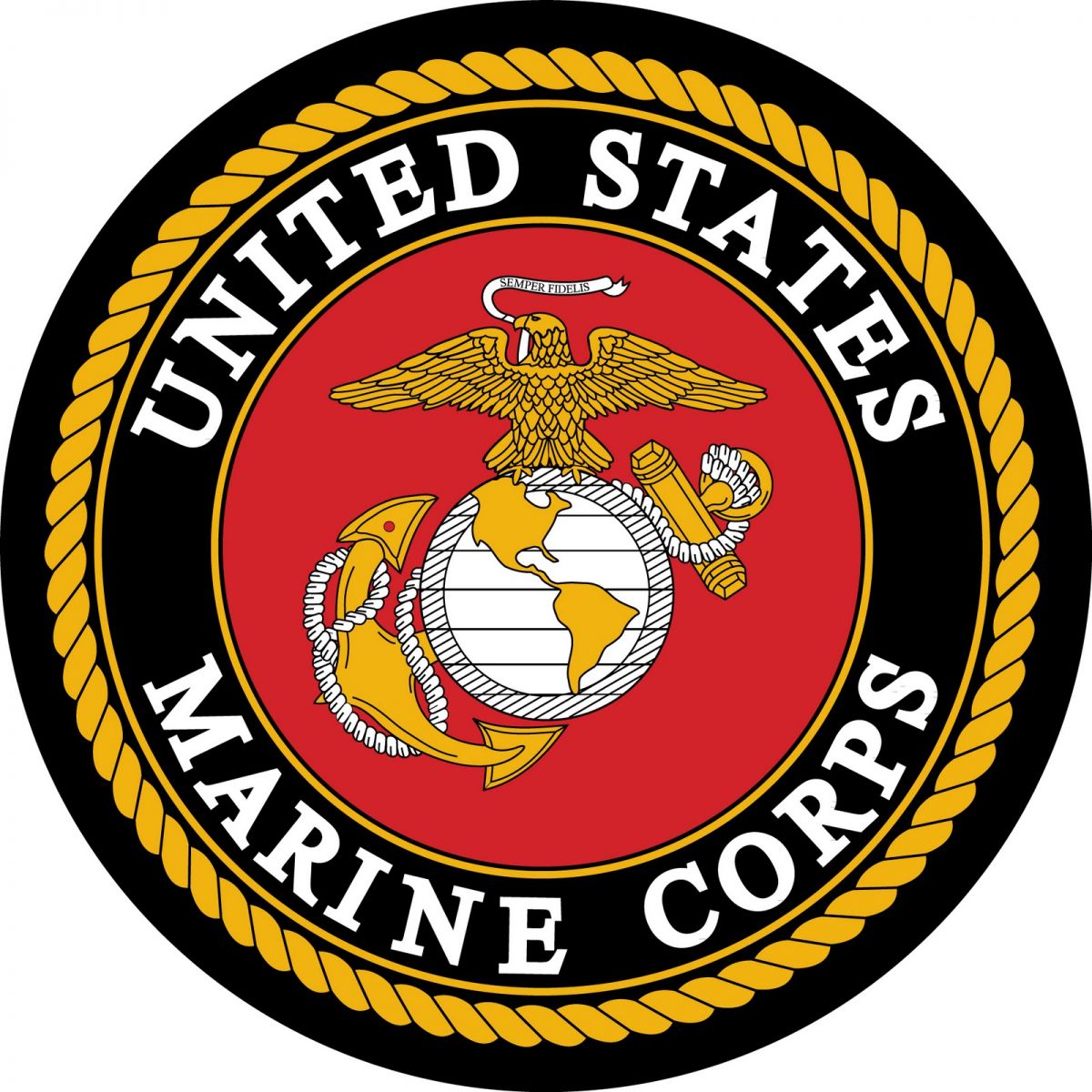 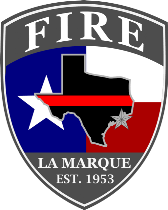