add a candle »
Apr 25, 2013 Chris, Missy and John. Ya'll truely are a very special family to me. Too many times we let life and distance keep us from staying in touch and we loose track of some of the most important people in our lives but it still doesn't change those special feelings you have for them. Need ANY thing call. Teri
Apr 25, 2013 So sorry to hear of Jerry's passing. He was always such a sweet guy and had a wonderful voice! I always enjoyed singing on the worship team with him. Prayers for you and your family! Mike & Carol Mitchell
add a note » 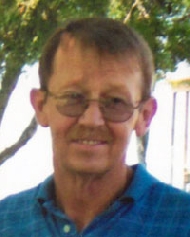 Jerry was a retired Process Operator from Sunoco Chemical. He enjoyed fishing, baseball, cooking and hunting. His greatest joy was spending time with his grandchildren.

He is preceded in death by parents and brothers, Johnny Norris and Jimmy Norris, Sr.

He was a loving husband, father, son, brother, uncle, grandfather and friend. 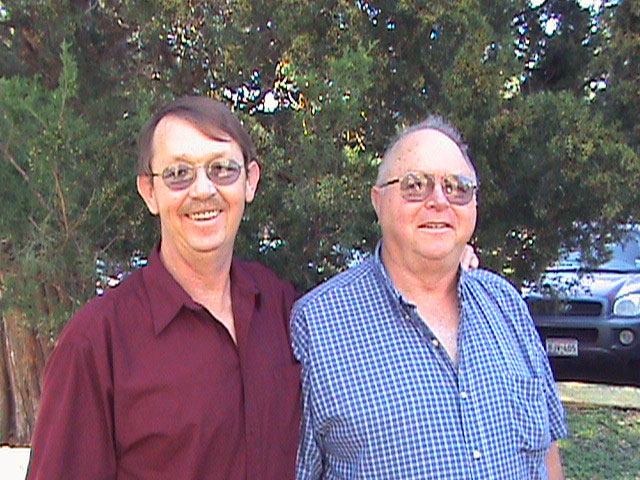