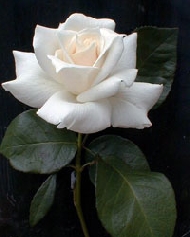 Born in Littlefield, Texas, Lenora graduated from Silsbee Public School where she later taught. She obtained a Master of Science degree from the University of Houston, working briefly as a Home Service representative for Houston Lighting and Power before returning to teaching. Lenora taught at Grady, Red, and Anderson Elementary schools, retiring after 37 years with HISD.