add a candle »
Jun 25, 2018 So saddened to hear my love.
Your \"Ethereal Miracle\" 💚 Lydia Rydell
Aug 2, 2014 I'm shocked and saddened to read the obituary of one of my best friends "Jed" Maeder, whom I met at FMHS in 1963. We had a lot of great times together during the rest of the 60s. (No space here -- I will e-mail John Wyatt the full details.) My heart goes out to all his family and friends. Jonathan J. Turner
add a note » And so death, as it must come to all men, has come to one Jay Edward Maeder, Jr., noted newspaper columnist and international comic strip expert, on July 29, 2014, at the age of 67. Mr. Maeder, it seems, was not quite as invincible as he once believed himself to be and life, as so often happens, caught up to him when he wasn’t looking. He entered this world, born of Jay and Catherine Maeder, in the bustling burg of Cleveland, Ohio on January 29, 1947. As a young lad of seven, he joined the family on their trek to Florida, eventually settling in Fort Myers, of all god-forsaken places. He graduated from Fort Myers High School in 1964 and went on to roam the educational halls of Edison Community College, USF, and UF. After a stint in the army and a tour of Viet Nam, speaking of god-forsaken places, he returned to Fort Myers and soon found himself married to the lovely Terry Wyatt. Being quick with a pen, full of wit, and possessing typing skills no mortal man should possess, he accepted a position with the Lorain Journal in Ohio to officially begin his career in journalism. Soon after his son Jordan was born, he moved back to Fort Myers where his next son, Christopher, was born. In 1971, Jay moved to Miami to begin his illustrious career at the Miami Herald where he became best known for page 2A, Jay Maeder’s People Column, this being to both the delight and disdain of Miamians all over.  In 1985, he moved to New York City to become city desk editor of the New York Daily News and, on Valentine’s Day, again tried his hand at marriage with noted DJ Jo Weitz (The Rock and Roll Madame) in a ceremony that was broadcast on WKTU. Jay and Jo remained friends to the end and, to this day, Jo retains the surname.  In 2000, Jay took over writing for the (Little Orphan) Annie comic strip, providing young Annie with a new look and adventures galore through the end of the strip’s run in 2010. His love of the art form known as comic is further evidenced by his authoring the book, “Dick Tracy: The Official Biography”. He also contributed heavily to various works dedicated to the likes of characters such as Terry (of ‘and the Pirates’ fame), Brick Bradford, and the ever-lovin’, brown-eyed possum named Pogo, to name just a few. In 2008, he retired from the burdens of city-life and quietly enjoyed his days at Greenwood Lake, NY.

Jay is proudly survived by his sons, Jordan (Jennifer) and Christopher (Alison), still in the Fort Myers, FL area; his sister Jane (Adam) Walsh of Houston TX and Breckenridge CO; his niece Andrea (Chris) Wernli of Houston TX; and his grandchildren, Trae, Lauren, Cole, and Jasmine, all of the Fort Myers area; and his sweetheart, Amanda Hass of New York City.

Being an humble man, Jay requested no public services, though toasting his memory with a glass of Dewar’s (a nod to his Lounge Lizard days with the New York Daily News) is acceptable. His cremains will be scattered at a private location. 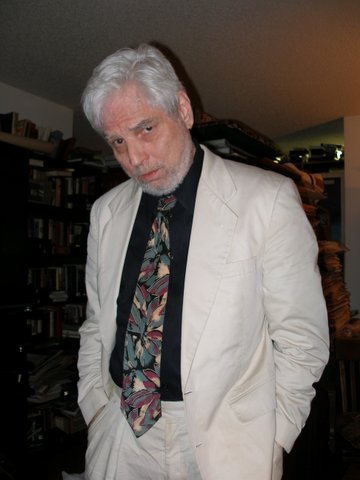 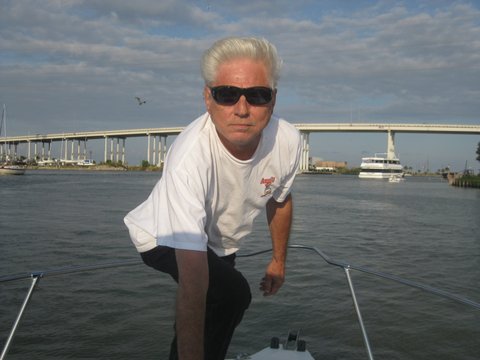