add a candle »
Nov 30, 2020 Seeing this again today, I’m reminded of a very dear coworker. I hope happy memories heal your sorrow. \"Perhaps they are not the stars, but rather openings in Heaven where the love of our lost ones pours through and shines down upon us to let us know they are happy. ~ Inspired by an Eskimo legend\" Theresa Caillouet
Apr 26, 2019 Well, I was one of the two passengers on the plane when it went down. Seay landed that plane like he did it every day, a real cool dude. Only later did he share that he had never done anything like that before. Seay was a true professional, and a great friend. Seay made a difference in our world. Bill Mullican
add a note » 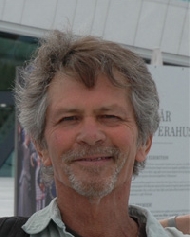 Hardie Seay Nance III, Ph.D. (variously known as Buck, Seay, or "Dr. Rock" to family and friends) was born August 8, 1948, in Galveston, Texas, as the first son and middle child of Hardie Seay Nance Jr. and Geraldine Bruggeman Nance. He and his two sisters, Idelette and Marianne, grew up in La Marque, Texas, and spent some summers at their grandparents' home on the Sabinal River near Utopia, Texas--a place that was always very special to Seay. It was there where he started his scuba-diving adventures, and roamed the nearby hills collecting fossils.

After graduating from Kirwin High School in Galveston in 1966, he moved to Austin to begin college at the University of Texas (which would turn into a lifetime pursuit of knowledge), met and married Deborah Miller, and they had a daughter, Santa Christina, in 1969. For several years during that time, Seay served in the U.S. Merchant Marine, where he went around the world on ships and returned with memories of flying fish on the deck and sparkling phosphorescent waters in the ink-black ocean at night, walking through the crowded streets of India, and waiting out a typhoon in Japan. Deborah and Seay were divorced in 1972, but both remained in Austin and continued a warm relationship throughout the years.

In 1974, Seay met Jean Costin where they both worked in the Travis Unit of the Austin State Hospital (of all crazy places to meet!). They were married May 30, 1976, and celebrated their marriage and the country's bicentennial with a months-long backpacking/camping tour through the western states and some of our greatest national parks (until the money ran out and they had to return to Austin for jobs).

Seay and Jean continued the adventures they had already started, first with skydiving and then earning pilots' licenses and owning a Cessna Skyhawk (until Seay had to land in a field near Houston due to an engine failure--a worthy story of its own!), backpacking and camping throughout the country, and traveling around the world as much as possible. Thanks to his combination of professional and personal travel, Seay set foot on every continent in the world with the exception of Antarctica.

Seay continued his education in geology at the University of Texas at Austin, earning his B.S. in 1978, his M.A. in 1988, and his Ph.D. in 2010. His areas of expertise included hydrogeology, sedimentology, and stratigraphy. As a senior author, he wrote 18 scientific articles and technical reports, and he co-wrote 44 more. He gave many presentations and earned awards and accolades for his talks at conferences and meetings.

In addition to his professional work, Seay was happy to volunteer his time with the Balcones Canyonlands National Wildlife Refuge, he played guitar and piano, he painted and drew fascinating, geometric, abstract pictures, and he entertained family and friends with his dry wit and clear observations of life.

On February 15, 2019, Seay died after a long illness, quietly and peacefully at his home in the Texas Hill Country, with his wife Jean at his side. He is survived by his wife Jean, daughter Santa, grandson Christian Ramos, granddaughter Karina Mays and her husband Desmond, sister and brother-in-law Idelette and Jim Peery, three great-grandchildren, three beloved cats, and many, many other relatives and friends who will all miss him greatly. 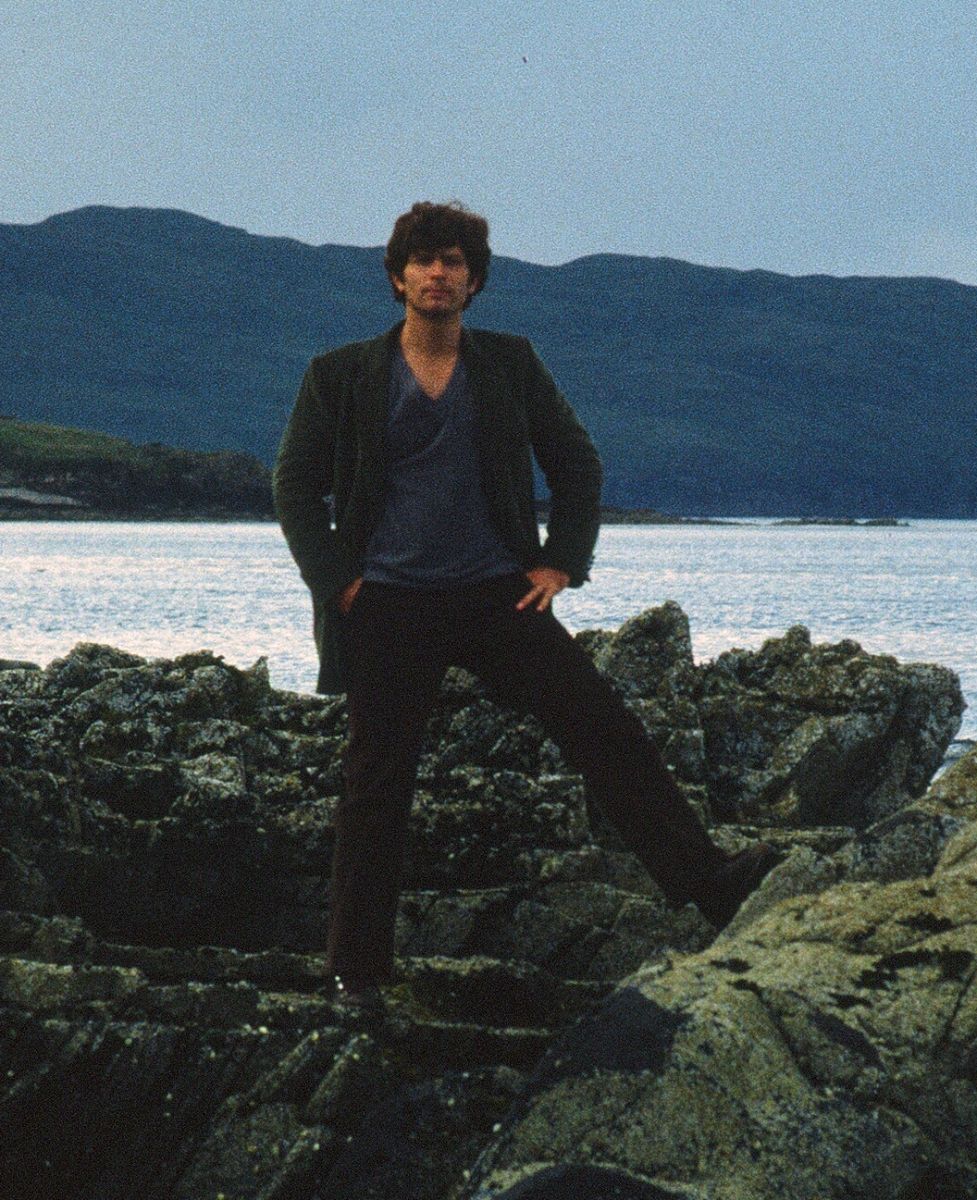