Frank John Musel, Jr, 76, peacefully went home to be with our Lord on Tuesday, November 20, 2012. He was born on June 16, 1936 in Brownsville, Texas. Frank served our country while enlisted in the U.S. Air Force before receiving his law degree from the University of Houston. He lived a blessed life filled with family and his love of practicing law. He knew no stranger and was a loyal friend to many. Frank will be remembered for his sense of humor, being the foundation behind his family and his humble devotion to his Catholic faith.

Frank was welcomed home by our Lord and by his wife, Josephine Musel, his parents Frank and Petra Musel, and his sisters Martha Fields and Betty Lou Musel.

He was admired by many and his family will miss him dearly: son, Frank Musel III, of Houston, son Stephen Musel and wife Mia of Houston, son Christopher Musel and wife Vanessa of Oceanside, California; granddaughters, Liliana and Gabriella of Ocenside, California, sisters Marjorie Gibney of San Antonio, Texas, Joyceann Musel-Winn and husband John of New York; brothers James Musel and wife Yolanda of Brownsville, Texas, Clinton Musel of Brownsville, Texas, and many nieces and nephews. We would like to give a special thanks to all of his compassionate caregivers of Silverado Hospice.

Visitation will be at 5pm on Friday, November 23, 2012 with a rosary at 7pm at Carnes Funeral Home, 3100 Gulf Freeway, Texas City, Texas. A mass in Frank's honor will be held at 11am on Saturday, November 24, 2012 at St. Augustine Church in Houston, Texas. Interment will follow at Hayes Grace Memorial in Hitchcock, Texas. Bradley Winn, Travis Winn, James Musel, James Burgert, Richard Perez, and Chris Morales will serve as pallbearers. 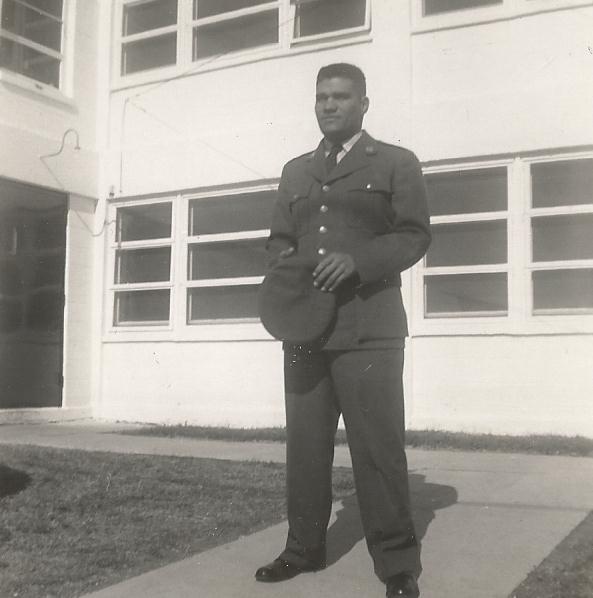