add a candle »
Dec 23, 2014 Missing you this Christmas season, one of your favorite holidays. However, I know you are safe in the Loving arms of Jesus! Love you little Bro! Sis
May 25, 2014 My dearest love, today would have been your 48th birthday. Caleigh, Mema & I had chocolate cake for you this evening. We still miss you daily but know you are in a much better place. Happy birthday. Debbie
add a note » On Tuesday, May 8, 2012, Eric Jason Orr lost his nine month battle with Non-Hodgkin’s Lymphoma at Houston Hospice.  His determination to beat this disease took him and his wife, Debra on a journey from Rincon, GA to MD Anderson in Houston, TX where they lived for the past four months.  His faith in the Lord and his will to return home to see his step-daughter Caleigh kept him fighting.  Every day he prayed for opportunities to share with people, usually complete strangers, how God had blessed him during his fight with cancer.  The two  greatest blessings he received was in finding his new found friends at The Church in the Center the first week they arrived in Houston and his sister, Denise accepting Jesus Christ as her Lord and Savior.  He wept with joy as he watched her baptism.  He said that was worth every minute of suffering he endured.   Eric himself was baptized on June 11, 2006 by his friend, Tim Jennings at Savannah Christian Church where he and Debra were members.

Eric was born and raised in Chillicothe, OH on May 24, 1966 to Melvin and Jane (Neff) Orr.  He graduated from Zane Trace High School in 1984.  He served in the United States Army and then moved to Augusta, GA where he attended Augusta College and Medical College of Georgia.  Eric graduated in 1996 with a Bachelor’s degree in Occupational Therapy and then went on to become a Certified Hand Therapist.   He moved to Savannah, GA to work for Memorial Health University and then in 2003 he began working for Chatham Orthopedics Associates in the Sports Medicine clinic.

Eric met Debra in 2006.   They were married on August 15, 2009 in Negril, Jamaica.  Eric enjoyed traveling with his wife, riding his motorcycles and mountain biking with Debra and his best friend Tim.  His favorite places to vacation were Jamaica, Ft. Lauderdale and Disney World.  Eric was a loving husband and step-father, a loyal friend and a fun loving guy who loved adventure and a good practical joke.  It was his request that he be cremated and have his ashes scattered in the Caribbean Sea while ‘Kokomo’ by The Beach Boys is played and margaritas are enjoyed in his honor. 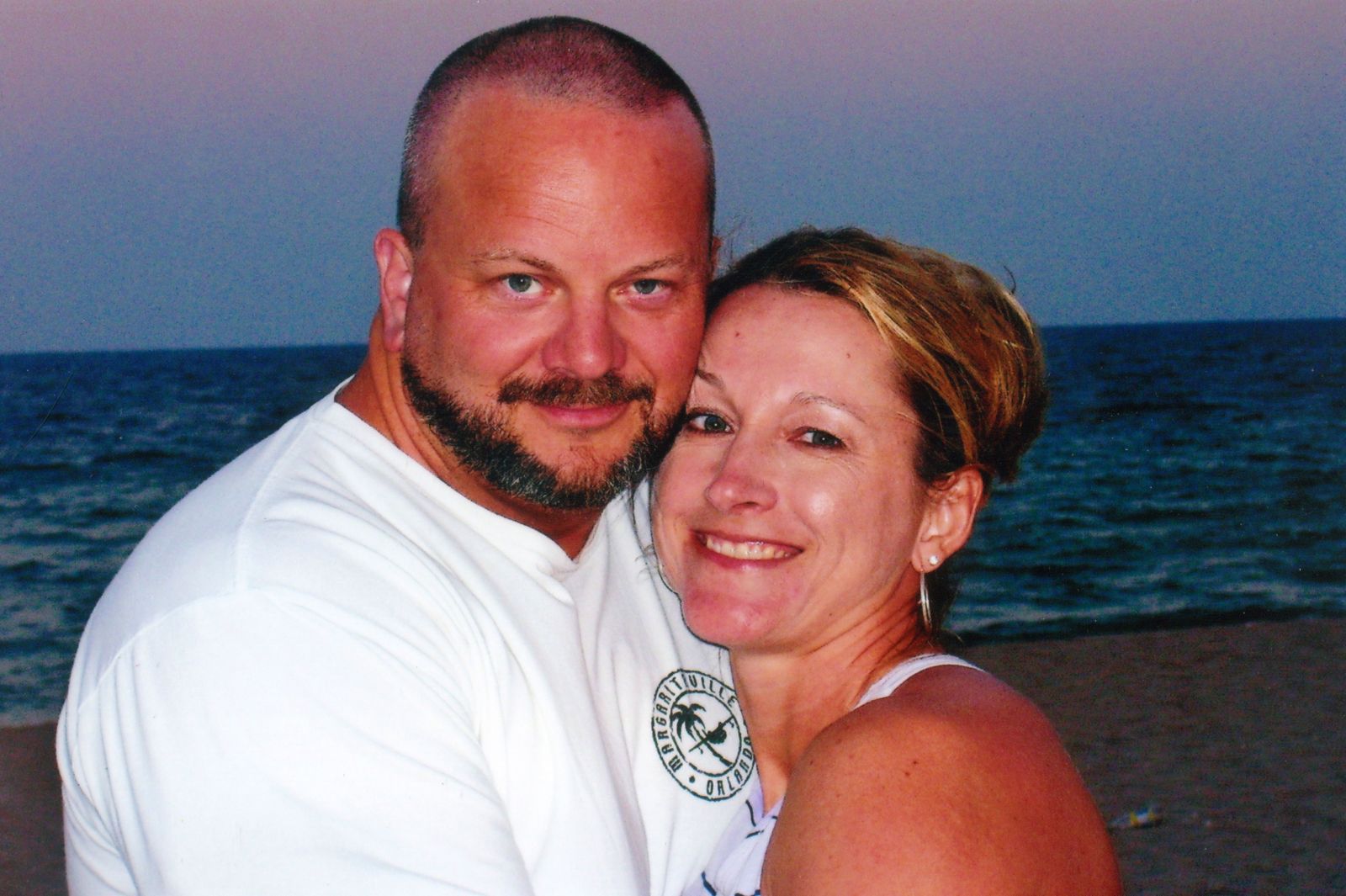 Eric is preceded in death by his parents, Melvin and Jane Orr and his niece Kellie Magill, all of Chillicothe, OH.  He is survived by his wife Debra, his step-children Caleigh and Matthew, his sister Denise (Orr) Hackworth of Chillicothe, OH, brother Greg (Dee) Orr of Waverly, OH, Aunts Lola Willis of Chillicothe, OH and Kaye (Wayne) Kline of Frankfort, OH.  Special longtime friends include Tim Jennings of Augusta, GA, Mike Richardson of Chillicothe, OH and Raymond (Bo) Duff of Rincon, GA and his new friend Mainor Araya of Houston, TX. 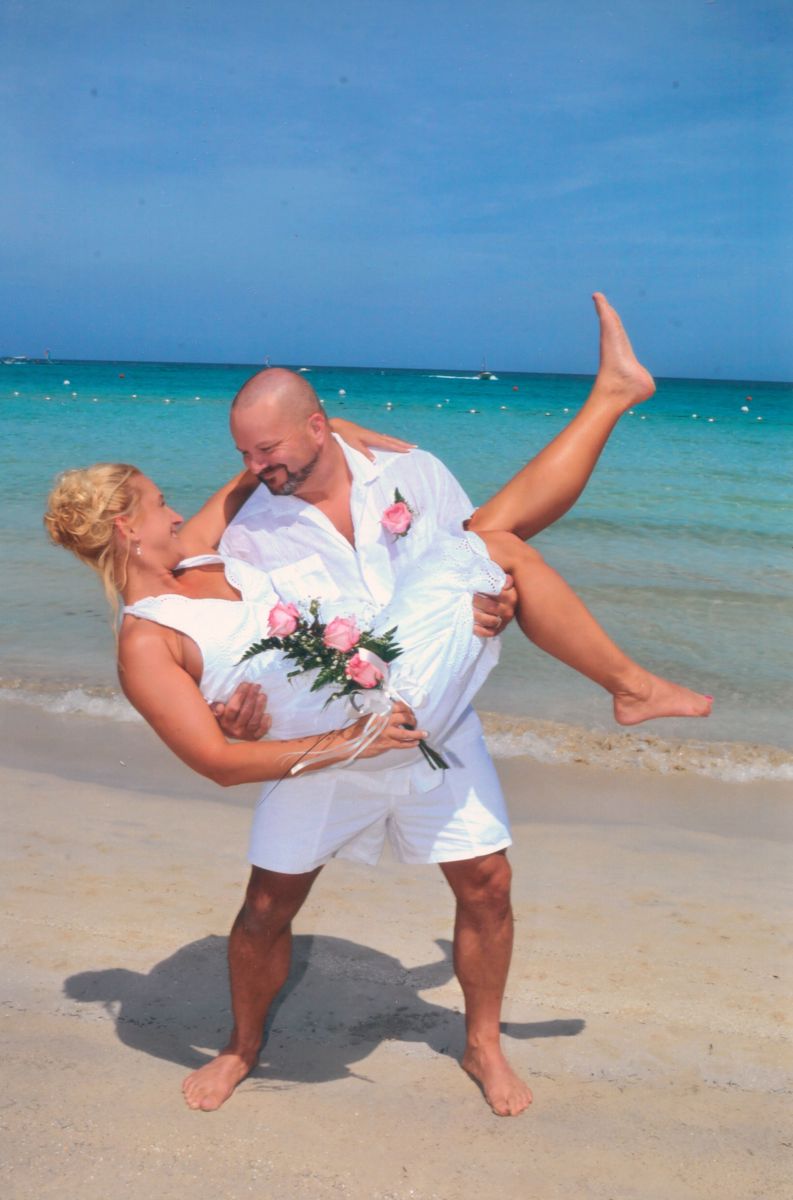 Eric would want us to extend a big heartfelt thank you to the members of The Church in the Center in the Houston Medical Center for all of the love, comfort and support they brought to him and his family during his final days; to the Halo House Foundation for the wonderful apartments they provide to patients battling Lymphoma, Leukemia and Myeloma (our home away from home); and last but not least, Sophia (little sis) at The Carefree Inn Motel where they lived for the first three months in Houston.  She was the first of many angels God sent to take care of him.

Although you will be sadly missed by all, we know that the heavens are rejoicing as God brings another of his children home.  You will suffer no more, and you have finally received the complete healing you deserved.  Your work here is done.  Well done.  We love and miss you!

A Memorial service was held, Friday, May 11, 2012 at the Houston Hospice Chapel at 6pm and there will be another service held in Rincon, GA at the Savannah Christian Church on Ft. Howard road at 7pm on Friday, June 1st.   In lieu of flowers the family requests that donations be made to The Church in the Center www.thecitc.org and Halo House Foundation www.halohousefoundation.org. 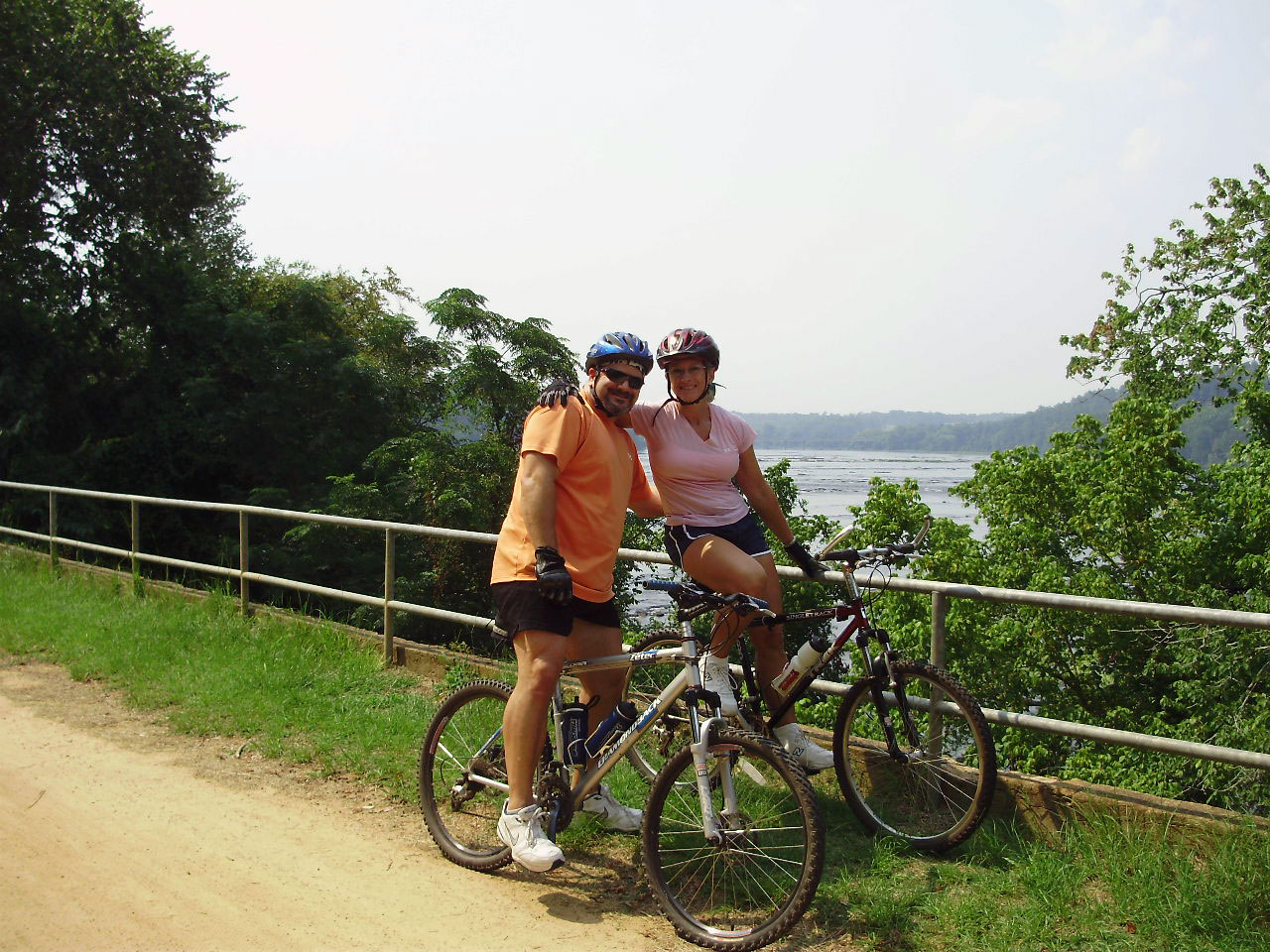