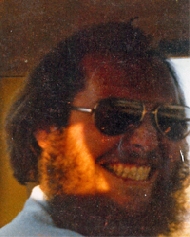 Dustin Lee Correll, age 66 passed away Tuesday January 22, 2019 with his family at his side.  It was a peaceful transition.  He was preceded in death by his parents Arthur and Betty Correll of Lebonan, Oregon.  He is survived by his wife of 40 years, Nancy Correll and his sister Miquel Ann Correll of Houston and brother, Burt Correll of Springfield, Ohio. In lieu of flowers, his family requests that you make a donation to Parkinson’s Research at Michael J. Fox Foundation (www.michaeljfox.org).