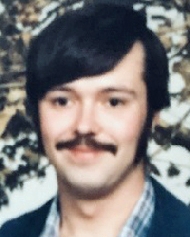 Chester Ray Ashcraft fell asleep May 29th, 2019 at 12:40 am at his residence of Pasadena Care Center, Pasadena, Texas under the care of hospice after a long, debilitating illness.

Upon Chester’s request his body was donated to science at the University of Texas.