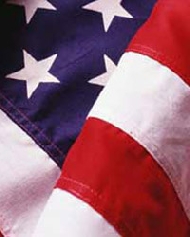 Charles Owen Bourghs of Houston, Texas passed away at his residence on Tuesday, May 31, 2011.  Mr. Bourghs was born October 18, 1936 in Tenaha, Texas to Ernest Thomas Broughs and Thelka Owen Broughs.  He was a longtime resident of Houston, Texas and was a veteran of the United States ARMY.