add a candle »
Nov 18, 2012 Frances I'm so sorry I was unable to attend the service. But I'm so glad Charlie and you returned to FBC so I could bask in the glow of his hugs and yours on Sundays. Made my day. Love you and may God comfort you as only He can. Elbert Palmer
Nov 18, 2012 Dear Mc Anears, May God bless you as you go on this new path with Charlie looking down from heaven and waiting for all of us. Love, Martha & Don Findley
add a note » Charles Nemo (Charlie) McAnear of Houston, Texas, passed into Heavenly Glory Monday, November 12th, 2012 at his home, with his family at his side.

He is survived by his wife of 48 years, Frances; their three sons, James and wife Cheryl, Jason and wife Yvette, and Joel and wife Emily as well as 5 grandchildren.

After graduating from Samnorwood Senior High in Samnorwood, Texas, and lettering in basketball as well as being voted "Most Likely to Succeed" and receiving the American Legion Award, Charlie went on to attend Hardin-Simmons University in Abilene, Texas. It was there, while working to earn a degree in Education that he married his high school sweetheart, Marilyn Herndon. Marilyn passed away six weeks after their marriage due to a congenital heart condition. Charlie spent the next two years teaching and coaching 5th and 6th graders at his childhood school in Samnorwood. After the two years, he returned to Hardin-Simmons to complete his education and received his Bachelor of Arts in Education in 1964. It was during this return to college that he met Frances Ann Parsley. The two were married in March of 1964, and were inseparable from that moment on. In later years, Charlie went on to earn his Bachelor of Science, Masters and Doctorate of Theology, Magna Cume Laude, from Slidell Baptist Seminary in Slidell, Louisiana. Over his life, Charlie spent years teaching, both in school and in church. He loved kids and was dedicated to their education. 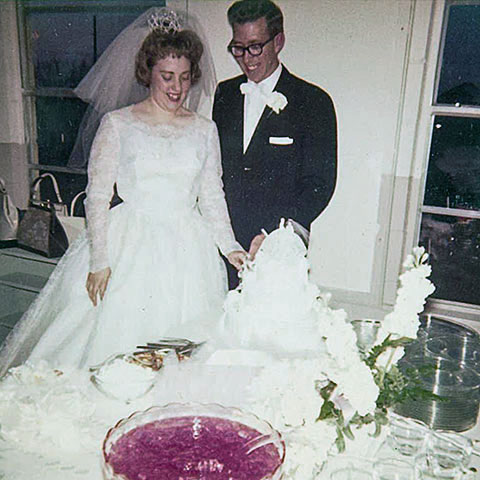 If there was anything he loved as much as teaching kids, it would have to be camping and fishing. Charlie was in his element whether it be Livingston, Conroe or North Texas, out on a lake in a small fishing boat, with friends and his family. When the time came for grandchildren to enter his life, he would share his passion with this third generation by taking them out to the neighborhood pond to enjoy the simple pleasures of wetting a baited hook. He carried his love of fish on into his later years as he dug out and created his own Koi Pond. He got much satisfaction just sitting on his front porch and sharing the peaceful company of his fish.

You are invited to share a service celebrating Charlie's rich and blessed life Saturday, November 17th, 2012 at Houston's First Baptist Church Chapel at 11:00 am. A coffee reception will be held immediately following in the adjoining reception room. (The church asks that any flowers be delivered Saturday morning.) The family would request, in lieu of flowers, that a donation be made in Charlie's name to Star of Hope. You can find how to donate here: http://www.sohmission.org/NetCommunity/tribute-gifts 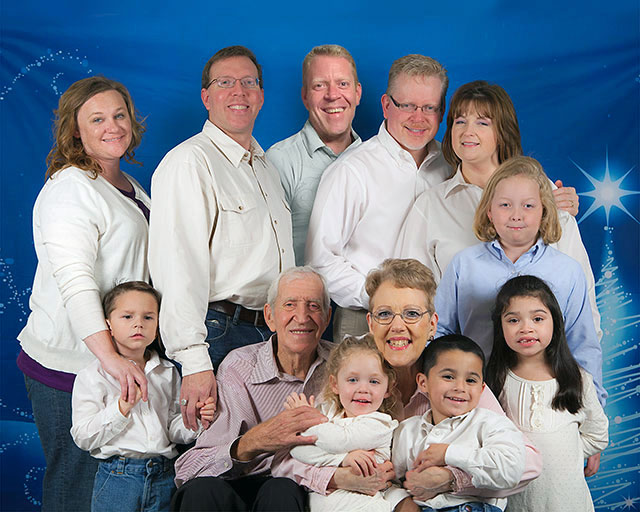 Click here to view a video tribute to Charlie