add a candle »
Dec 7, 2017 We love you Charlie! Will never forget you calling and saying Patricia I really love the Lord sing to me, sing to me! ... so glad you were ready to cross over, we will sing together one day Patricia Poole
Jun 17, 2012 The Carnes Funeral Home Staff offers our sincerest condolences to the entire Golden family. It was our honor to serve your family.
Carnes Funeral Home Staff
add a note »

Charles most recently attended Road of Life Church in Alvin, Texas where he played the drums and loved to sing. He enjoyed riding motorcycles and spending time outdoors, but first and foremost his children were the love of his life.

He was preceded in death by his parents, Rev. Charles. and Betty Golden; brother, Clay White; and nephews, Mark Alan Crippin II and Glen Martin.

The visitation will be Thursday, March 8, 2012 from 1pm until 3pm at Carnes Funeral Home, 3100 Gulf Freeway, exit 15, Texas City, Texas 77591. The funeral will begin at 3pm with the graveside service at Hayes Grace Memorial Park in Hitchcock, Texas immediately following the funeral service.

The pallbearers will be Joey Buxton, Tyler Golden, Matt Shoemaker, Max Doner, Chris Gray, and Gary Morris. Honorary pallbearer will be Sam Hatfield.  The Minister officiating the services will be Bishop Charles Bledsoe with assistance provided by Joe Scheumack.

Charles was a loving father, uncle, brother and friend and will be greatly missed by all who knew him. The family would like to thank all of the faculty at Regent Care Center in League City for their compassion and excellent care during his last days. 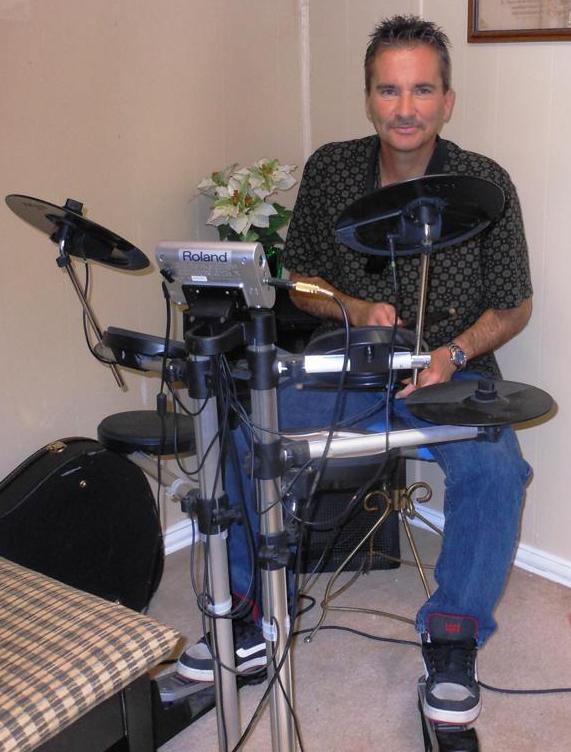