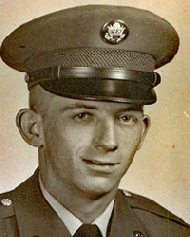 Charles Bernard Bradley Sr. passed away on November 20, 2019 in at his home in Santa Fe, Texas. He was born Albuquerque, New Mexico to parents, Charles and Rosie New Bradley.

He joined the United States Army. He was assigned to the 1st Infantry Division, also known as The Big Red One, and served in the Vietnam War. Returning home, Charles worked as a truck driver. He developed a reputation as a person who could be counted on when you needed help.  He was very patriotic and loved his country.

Charles is preceded in death by his parents.