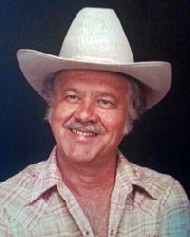 He is preceded in death by his parents and a brother, Charles Eugene Dowden.

Funeral Services will be held at 11:00am Monday, October 21st, at Houston National Cemetery with the United States Army presenting honors.

“He was a wonderful father, brother and grandfather.”