add a candle »
Jun 17, 2012 The Carnes Funeral Home Staff offers our sincerest condolences to the entire Tribble family. It was our honor to serve your family.
Carnes Funeral Home Staff
Feb 24, 2012 I met Bill when we were both working in Saudi Arabia. Bill was a great guy and he will be missed by many. Look down on us once in a while Bill. Taro Nichols
add a note » William Dale Tribble passed away on Saturday February 4th, 2012 with his wife Jeannette and his son, William Jr. at his side.  In addition to his wife and son, William is survived by numerous in-laws, and nieces and nephews throughout the USA, Diego Garcia and South America.

William was born on March 24th 1942 in rural Chickamauga, Georgia and grew up in Chattanooga Tennessee.

When he was 18 years old, he joined the Navy to see the world.  He then spent the next 51 years doing what he loved - traveling, working and living the life of a family man.

From the 1970’s thru 2008 he traveled the world.  His travels took him to the Far East (China, Japan, and Korea), the Middle East (Persian Gulf, Dubai, Saudi Arabia), Africa (Egypt, Nigeria), Europe, Australia, South America, The U.S. Virgin Islands and the Bahamas. By far his favorite places were Hong Kong, The Island of Bimini, Dubai UAE, and Curacao. 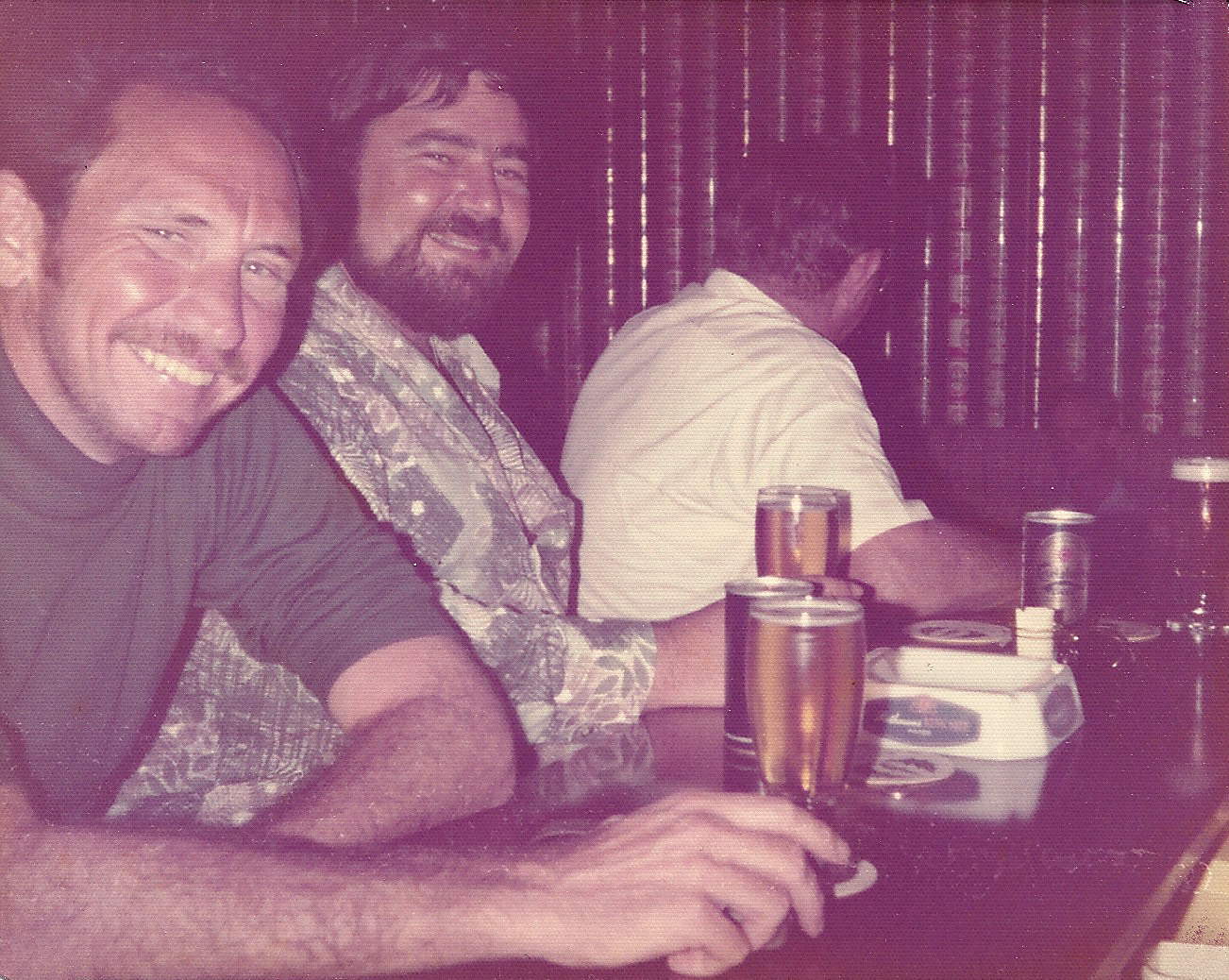 While abroad teaching the Royal Saudi Naval Forces about Collision Avoidance Systems in the Kingdom of Saudi Arabia he developed his skills at painting and brought home his paintings of desert ruins, landscapes and ancient teapots.

His two great loves were his career and his family.  He instilled in his wife and son his love of travel and included them on his trips abroad and throughout the USA whenever possible.

Through his travels, William experienced many cultures and enjoyed many diverse cuisines.  He learned to make an absolutely amazing and awesome Indian curry.  He adored Greek, Lebanese, Mediterranean, and Asian foods. But he also loved his hamburgers, of course!

He loved his country and made many friends around the world throughout his career. Good working relationships came easy to him.


He is loved and is greatly missed. 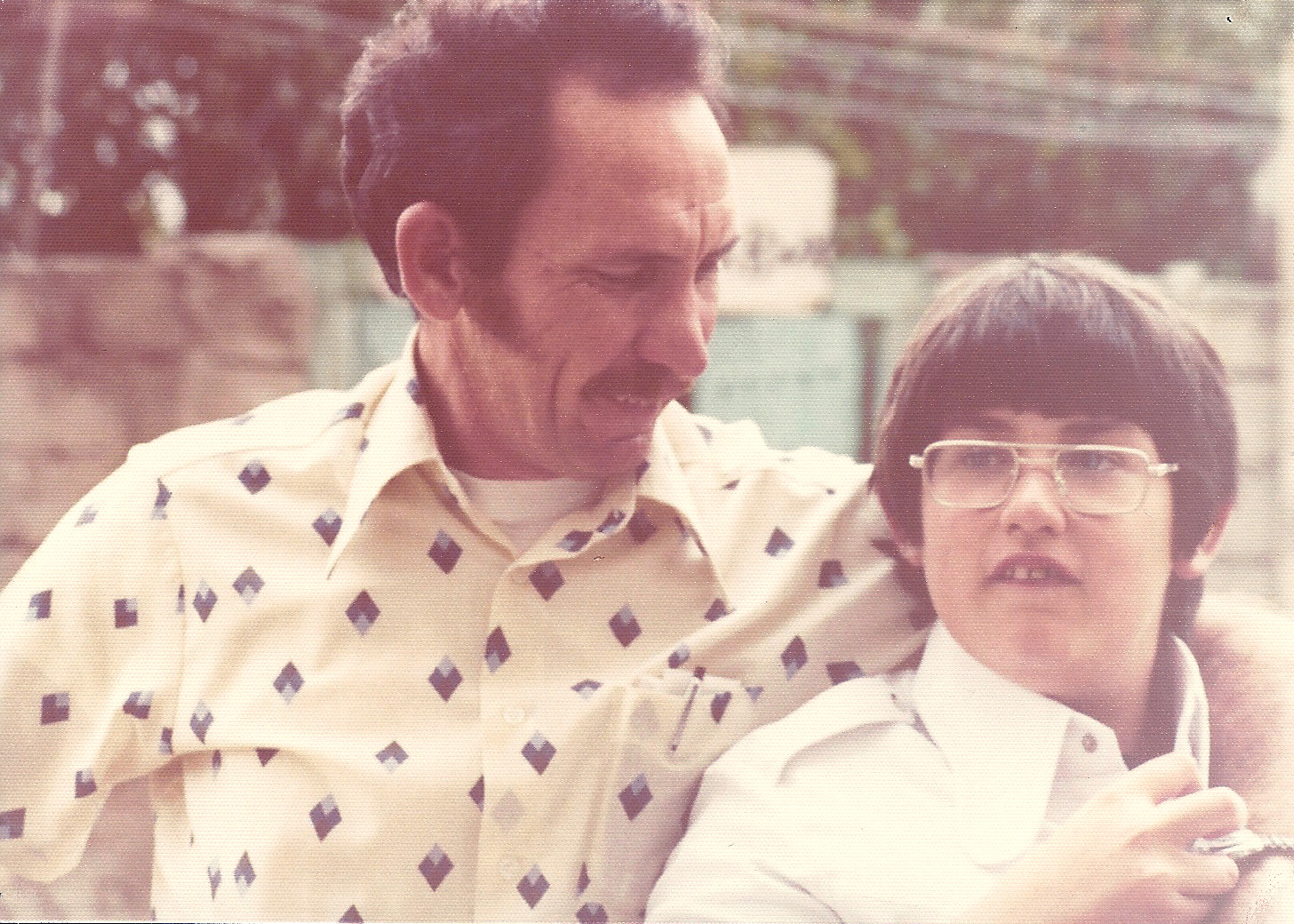 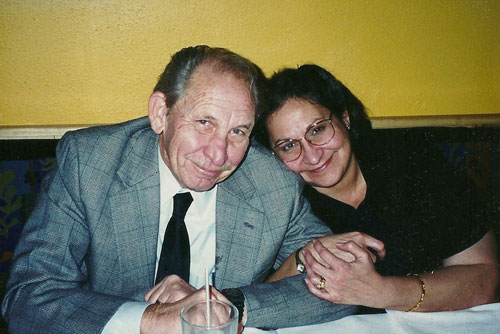