Sina Louise Elliott passed away on December 22, 2014 in Houston, TX. She was born on March 1, 1955 in Bieber, California to Dorse Elliott and Barbara Taylor.

Sina spent her early years in California and Oregon until moving to Dallas, TX in 1978 to attend Independent Baptist College (IBC). While attending IBC, she met Rick Wayne Cornelius, and they were married on February 23, 1979. The same year, Sina and Ricky moved to Houston where they called home for the next 35 years. While living in Houston in the early eighties they had two children, Rebecca and Aaron. Sina worked for Continental/United Airlines in Houston for over 17 years.

She enjoyed working as a leader with the Cubbies in Awana for over 20 years. Sina also enjoyed her skill of making jewelry and crafts.

Sina is preceded in death by her father, Dorse Edward Elliott.

Sina Louise Elliott will truly be missed by all who had the opportunity to know and love her. 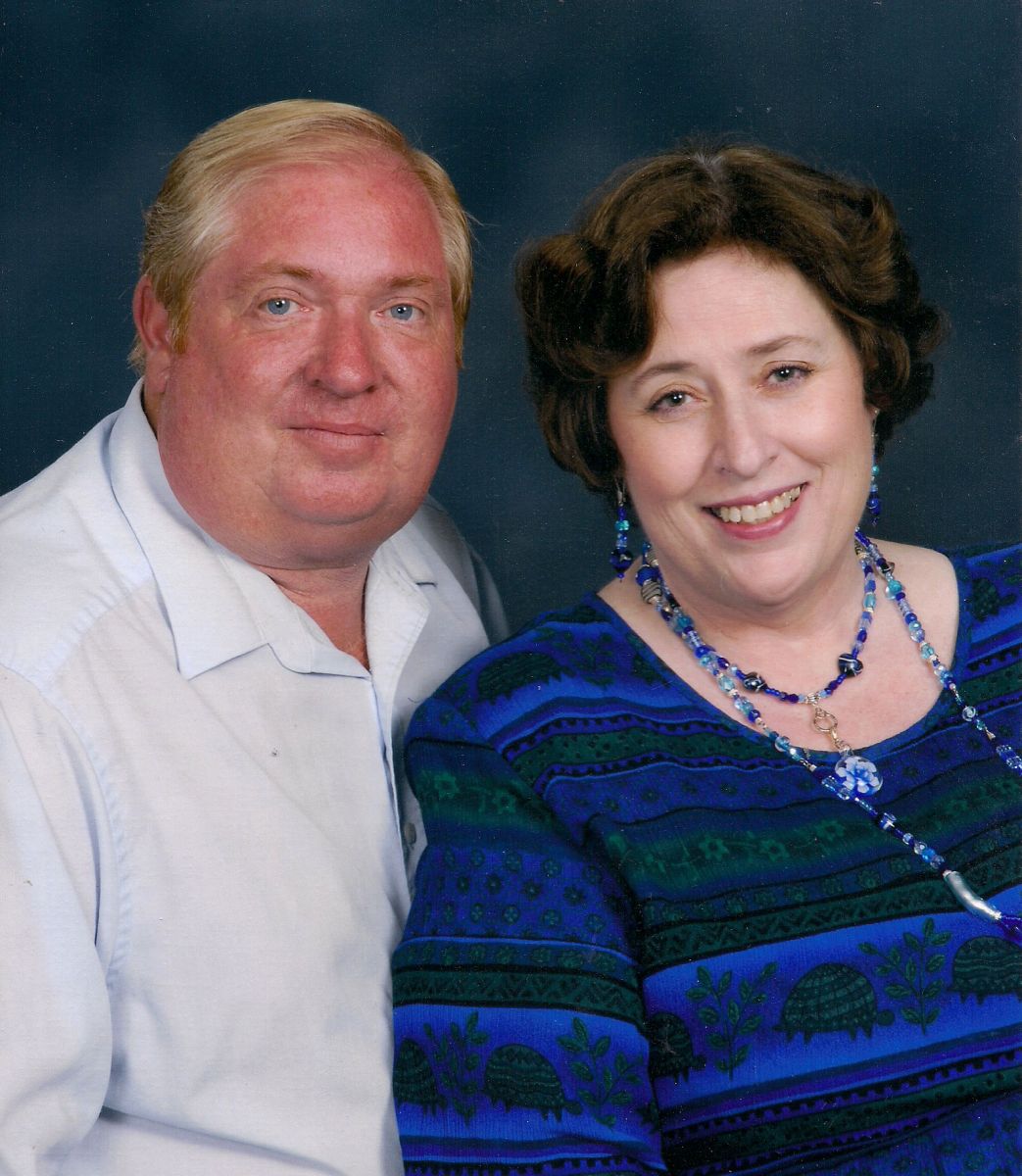