Robert George “Bob” Armstrong Sr., 92, passed away Sunday, June 16, 2019.  He was a loving husband, father, father-in-law, grandfather, great- grandfather and great-great grandfather.  He was known for his tough exterior, strong grip, great sense of humor and his heart of gold.

Bob was born to Albert and Elsa (Sulzman) Armstrong in Maplewood, New Jersey on September 13, 1926.  Bob left high school to serve in the United States Army during World War II where he saw action in Saipan among other Pacific Islands.  He met his beautiful bride and wife of 72 years, Estelle Meighan at Dreamland Roller Rink where he immediately fell in love and told his buddies, “I am going to marry that red head.”

Upon returning from the Pacific, he trained to be an electrician for RCA.  He ultimately became a master electrician continuing to work diligently until his retirement in 1992.  He and his bride moved to the Miami, Florida in 1993 where they joined the Winnebago Club traveling in their motor coach monthly for many years.  While in the Winnebago Club, Bob and Estelle were known as “The Rowdy Bunch”.  They moved to League City, Texas in 2016 to be closer to their three daughters.

He is preceded in death by his son, Albert George Armstrong, parents and his brother, Albert Armstrong. 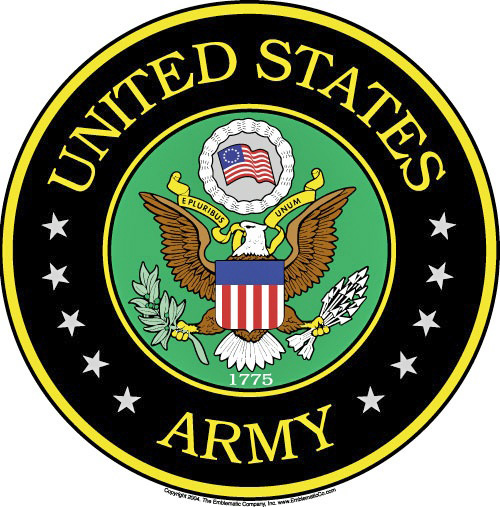