add a candle »
Oct 21, 2017 My condolences Gus
May 1, 2015 So sorry to hear of your loss of Richard. What a kind and joyful person. We are so fortunate to have been blessed to know him. God be with you. You are all in our prayers. Valerie and Ann
add a note » Richard James Estok was born on March 31, 1950 in Rochester,  Pennsylvania to Michael James Estok and Loretta Sambol Estok. He graduated from Aliquippa High School in 1968. 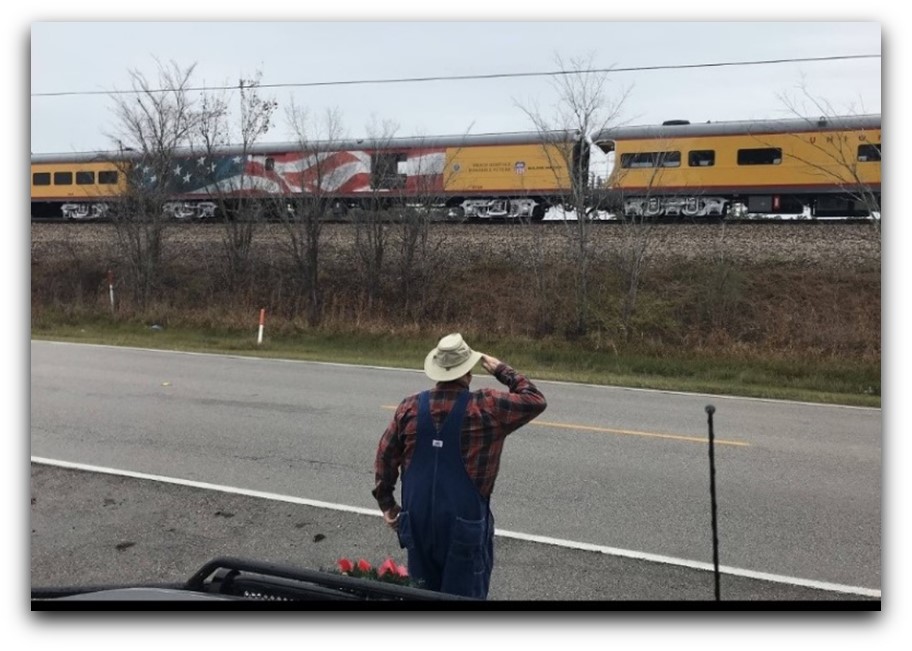 Richard loved his family, wife and friends.  His hobbies included his “Harley” and “Pittsburg  Steelers” football.

He is preceded in death by his adored grandparents, James and Madeline Sambol and Michael and Anna Estok.

Richard passed away at home on April 22nd, at the age of sixty-five, with his wife by his side.  He is survived by his wife of three years, Belinda of Dickinson, Texas; parents, Michael J. and Loretta Estok of  Aliquippa, Pennsylvania; sister, Debbie Dinwiddie; good friend, Bill Rathjen; niece, Leah Chase; nephew, Eric Dinwiddie; great nephews, Michael and Alex Chase all of Missouri City; step-daughter and husband, Staci and Jeff Drilling; grandson, Milo Drilling; granddaughter, Max Drilling of League City; step-son, Clinton Ward and many
family members and friends.

“I love you more than words can show,

I think about you more than you could ever know,

Until forever this will be true,

Because there is no one

I would ever love,

the way I love you”