Ray Edward Galbraith passed away on Sunday, April 27, 2014 at the age of 87 in Texas City, Texas.  He was born on October 22, 1926 in El Dorado, Arkansas to parents Raymond G. and Birdelle Hudson Galbraith.

Ray grew up in the twin communities of Junction City, Arkansas and Junction City, Louisiana. He was raised by his paternal grandmother, Euphemia Buie Galbraith and later his uncle and aunt, Thurman and Norvelle Galbraith Walker.

Ray was a member of the “Greatest Generation” that proudly served their country during World War II.  He joined the US Navy and served aboard USS LST-1102 aka the “Lonesome Polecat” in the Pacific Theater. 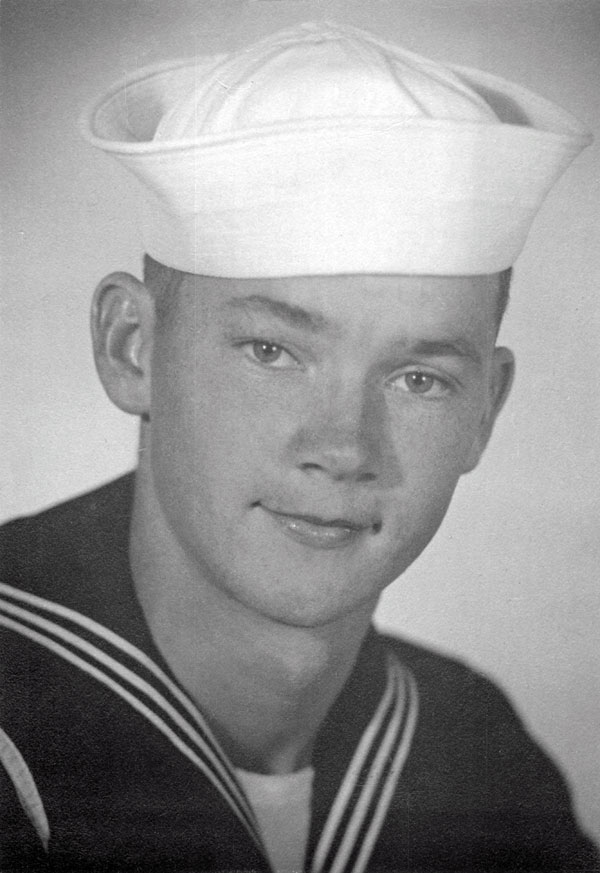 After the war, Ray returned home to graduate from Junction City High School. He attended Louisiana Tech for two years before going to work for the Pan American Oil Company (later known as American Oil Company then Amoco Oil) refinery in El Dorado, Arkansas.  With the closing of that refinery in 1971, he transferred to the Amoco Oil refinery in Texas City, Texas.  He retired from Amoco Oil in 1986 with 36- years of service as operator and chief operator.

Ray was a Christian man who loved the Lord, his family and his friends. He was an avid outdoorsman who especially enjoyed squirrel hunting and bass fishing. His hobbies included building bird houses and annually growing tomatoes and little hot peppers. He loved football. He was a long time member of the First Baptist Church of Texas City and the Royce White Senior Men’s Sunday School Class.  He also had a great group of friends with whom he played cards on Tuesday afternoons at the Wayne Johnson Community Center at Carbide Park. He will be greatly missed by all who knew and loved him.

In lieu of flowers, the family requests that donations be made to the First Baptist Church of Texas City, 1400 9th Avenue North, Texas City, Texas 77590.