Paul was born in Texas City, TX to A.J. Davidson and Ruth Carolyn Davidson, the second of three children.  He grew up with older brother, Mike and younger brother, John.

At age 17, Paul joined the US Marine Corp, as his father had, serving at the latter part of the Vietnam War.  He served overseas in Okinawa and the Philippines, and received a Good Conduct Medal.

Paul married Vikki Swann in 1983 and they had four children together: Stefanie, Derek, and twins, Lance and Alex.  Paul loved being a father and loved his children intensely.  He had compiled a large video and photo library of family events, vacations and special occasions.  He loved telling stories of family vacations to Arkansas, Oklahoma and other places.  He kept mementos from his children, and from special occasions.

To his children, Paul was a “Superman”. He was an imposing presence at 6’ tall, and was strong and athletic.  He was fiercely protective of his children.  They looked up to him as a strong protector.

Paul worked for Texas New Mexico Power Company as a lineman for 17 years. While employed there, he participated in the blood donation program earning several “gallon” pins. After TNMP, he worked as a truck driver for Enterprise Trucking, and then as a truck driver for Dunn Heat Exchangers. Heart problems required an early retirement in 2008.

In January of 2009, Paul married Alison Liszewski and she joined the Davidson clan. They had reconnected in 2008 after thirty years when Alison looked him up on the internet and they began a “destined to be” romance.  Paul won her over with his charm, humor, understanding and handsome looks.  They took trips to California, Louisiana, and a cruise to Alaska. They liked playing video games, bingo, the dog track, and movies. He was her rock. His passing has left a huge void in her life. Two years was not nearly enough. 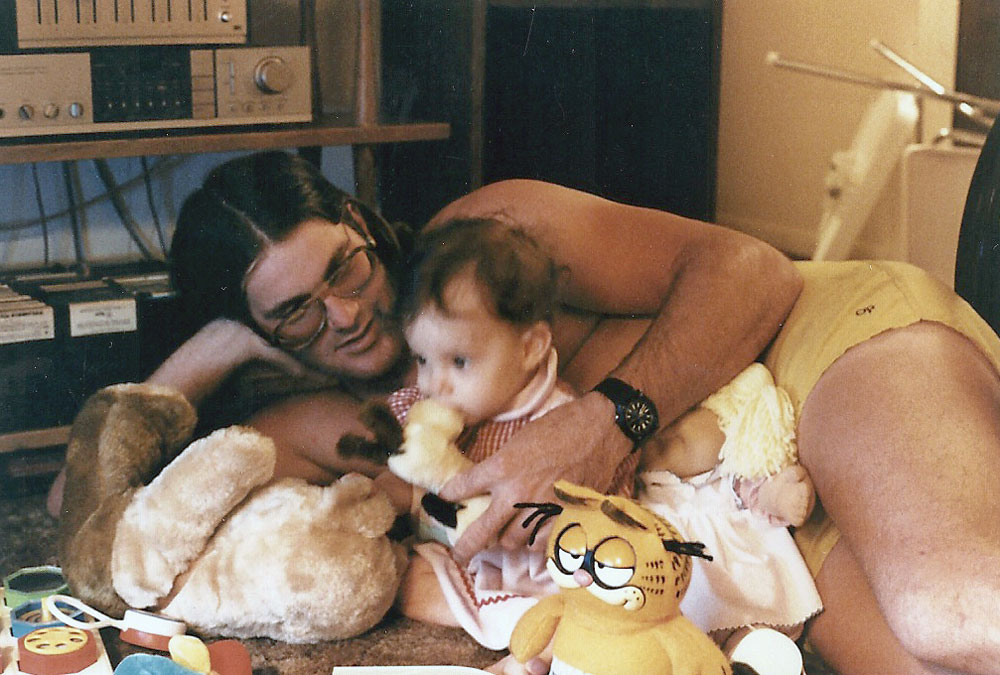 Paul was quick-witted, always entertaining friends and family with his unique sense of humor. He loved to make people laugh.  Paul liked motorcycles, airplanes, jets, helicopters and anything that went fast. He attended many airplane and helicopter shows. He liked shooting his guns, fishing and hunting. He also loved sports and was a big Texas Longhorns and Houston Texas Fan. He had been a Texans season ticket holder.  Paul also loved music and attended many concerts.  He had a digital library of favorite songs.

Paul had a special close relationship with his mother, Carolyn; she was a great source of strength, comfort, and encouragement for him throughout his life, and especially during the last few months. 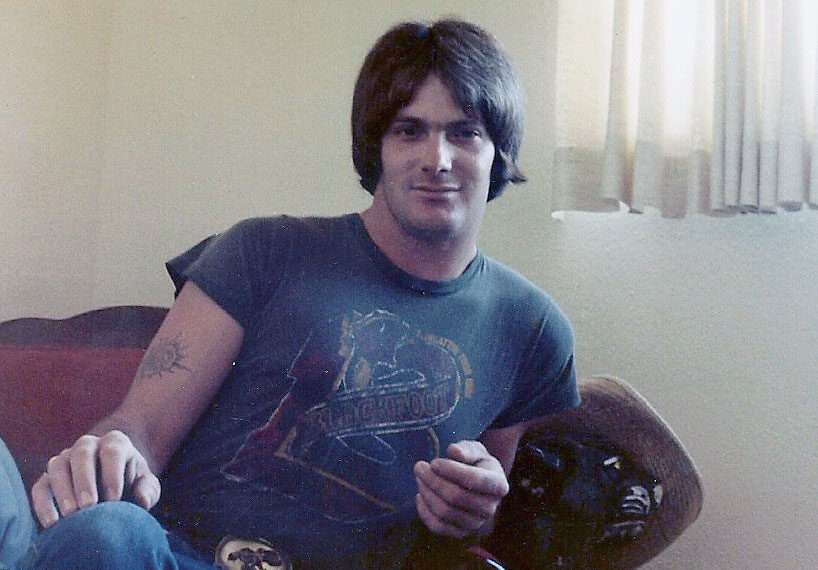 Although he endured many physical hardships, he was a strong person and rarely complained about his health.  Paul has left this earthly life with all of its pain and problems to receive his eternal inheritance, and a brand new body that will never hurt, and never grow old.

In lieu of flowers, donations towards funeral costs can be made to Carolyn Davidson.