Major Lyndell Satterwhite has completed his service here on Earth and has gone to be with God in Heaven on Saturday, Feb. 5th, 2012. Lyndell was born in Buda, Texas on June 22nd 1929 to Madelyn and Major Frank Satterwhite. Major Lyndell graduated from Austin High School in 1947. Lyndell married Rose Marie Grady in 1949 in Galveston Texas.

Lyndell selected a career as a carpenter at an early age and aspired to be a Master Carpenter by his early 20's. One of his projects as a young man was being the lead carpenter in the construction of "Our Lady of Peace" Catholic Church in LaMarque Texas. 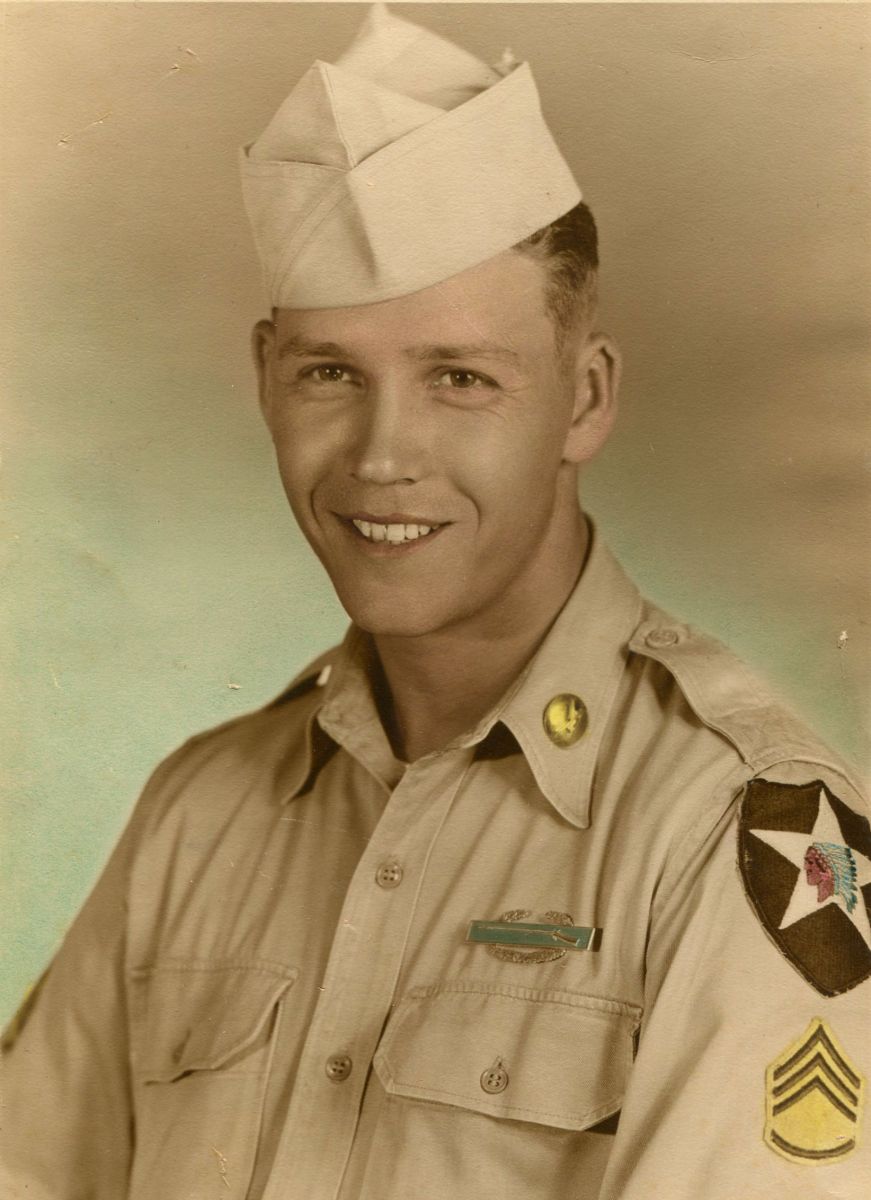 Lyndell worked with his uncle at Quinlan and Satterwhite Construction until his induction into the US Army in 1952. During his military service he was relocated to Korea where he was stationed at the 38th Parallel, on the front lines during combat with the 2nd Infantry Division, 3rd Battalion, 23rd Regiment. As a result of his service he was awarded the "Combat Infantryman's Badge," "Korea Service Ribbon," and "The United Nations Medal" and promoted to Sgt. 1st Class.

Upon returning to the US, Major went back to work with his uncle and began to show an interest in building boats out of wood by hand. Being a Master Carpenter, Lyndell Designed, Fabricated, Tested, and finally went into mass production of fiberglass boats, which were new at the time. Of note, his hand built the "Lancer" which won praise from many Bay fisherman and gained recognition as one of the best bay boats available as reported in the Houston Post.
Lyndell was also a long standing member of the Elks Lodge where he served in many roles.

Memorial Services will be held on Friday, Feb. 10th at 2:00PM, St Mary of the Miraculous Medal Catholic Church, 1604 9th Avenue North.  In lieu of flowers please make a donation to the Hospice Care at 8901 Emmett E. Lowry Expressway, Suite B, Texas City TX 77991 or the charity of your preference. 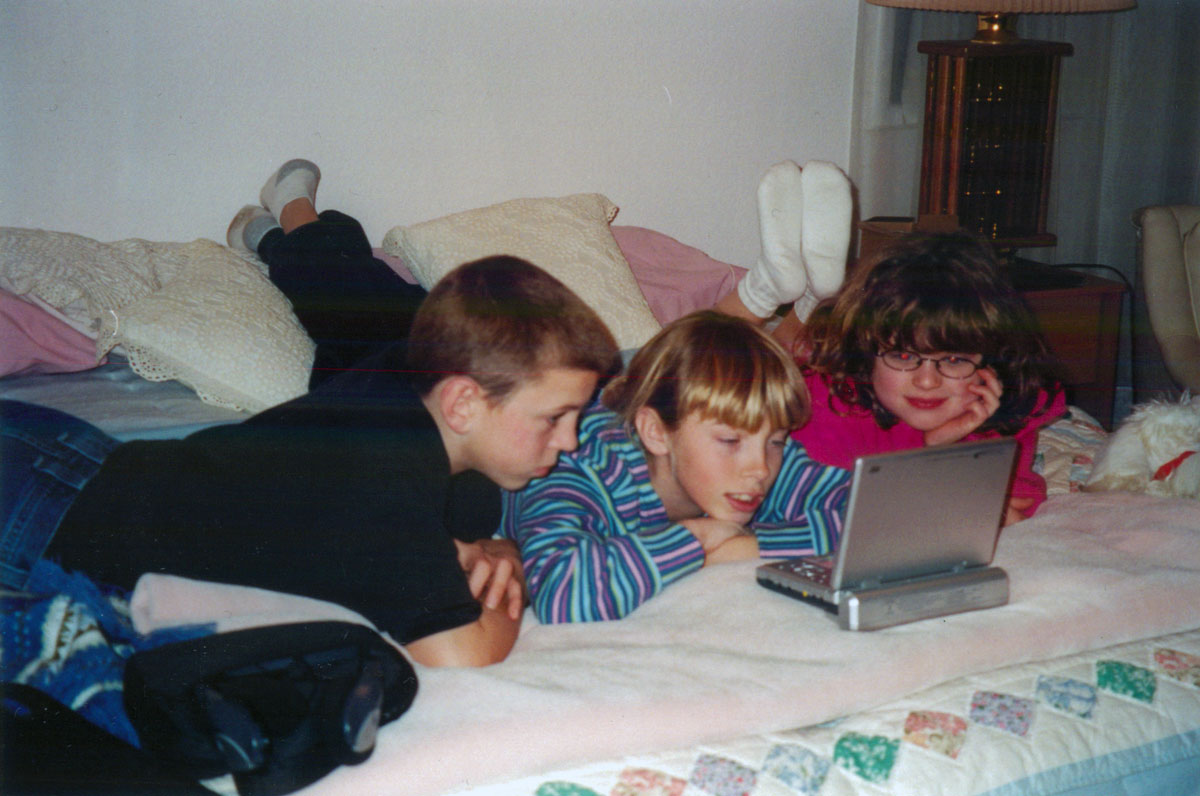