add a candle »
Jul 31, 2020 I grew up with Linda in Golfcrest. We had many good times and memories. We remained friends through high school. I was so sorry to hear of your loss and Linda\'s bad health. Gary Townsend
Jul 31, 2020 May the good memories see you through the difficult times ahead. Doug Fuqua
add a note » Linda graduated from Jesse H. Jones High School in 1960, where she was Commander of the Hornpipers Drill Team and later attended Sam Houston State University.

She married her high school sweetheart, soul mate, best friend, and husband of 58 years, Tommy in 1961 on Halloween night.  Tommy and Linda lived in Houston, where she worked at Humble Oil until the mid-1960s, when they moved to Galveston to start a new adventure and open a grocery store with Tommy’s parents.  Seven Seas Grocery has been successful ever since and is still going strong today run by Tommy.

Linda became a stay at home mom and was a devoted mother and wife.  She was very involved in her daughters’ activities and served as the President of the Ball High Tornette Booster Club.  She was an accomplished cook and loved to host parties and especially Christmas Eve with family and friends.  She had over 100 cookbooks that she read like novels to get ideas for new things to try.  She has a coveted special collection of recipes that her daughters and other family members use to try to recreate some of her special dishes. 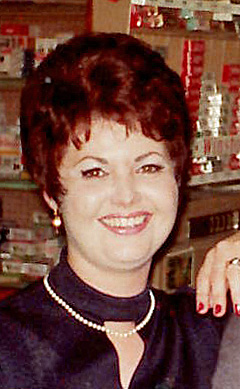 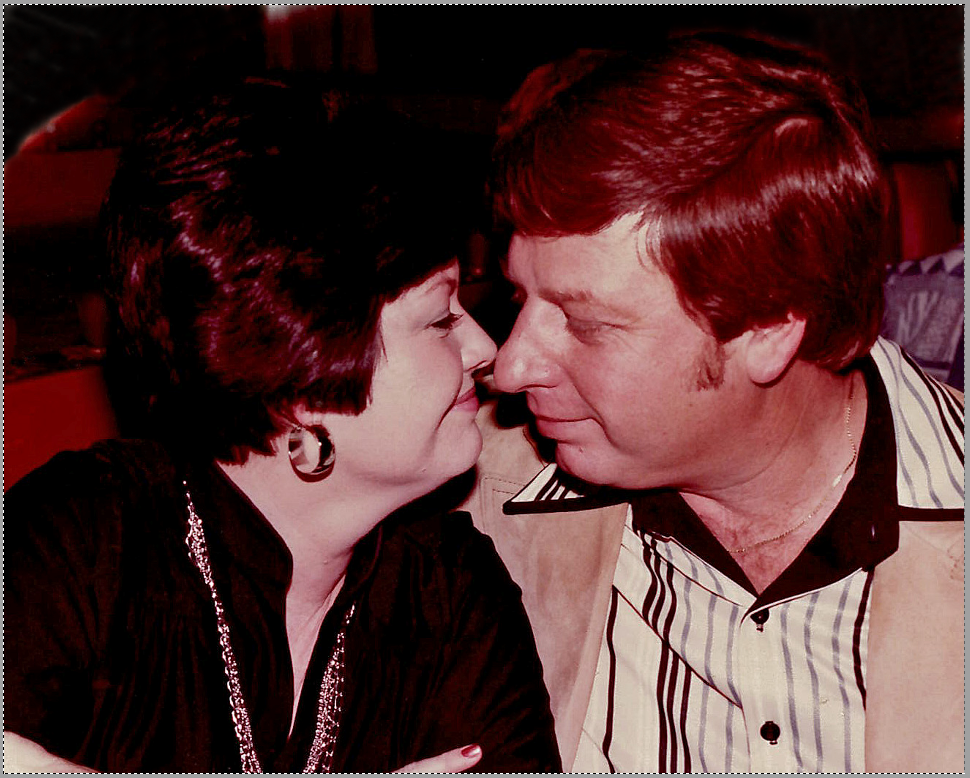 Linda and Tommy were long time active members of the Krewe of Gambrinus for Mardi Gras and enjoyed participating in events and riding on the floats for the Mardi Gras parades in Galveston. They had a love for the outdoors and bought and built a ranch together in Cuero, Texas, where they spent many enjoyable times with family.

Linda loved to travel and she and Tommy went to many destinations with friends and family including several trips to Europe, Canada, Alaska and the Caribbean.  She was always extremely lucky in Las Vegas and won money almost every time she played slot machines.

She always wanted grandkids and was blessed with two great boys that didn’t get the chance to know her in her healthier times.  She would be so proud of them.  Linda was a big dog lover and always had dogs by her side her entire life, which she can now be reunited with.

Linda is preceded in death by parents, Daisy and Jack Hunnicutt and sister, Jean Jacqueline Rice.

She is survived by husband, Tommy of Galveston; daughters, Cara Napoli and husband Roy, Leah Byron and husband Kevin and his daughter Megan; grandsons, Dominic Napoli and Jacob Byron all of League City as well as many nieces and nephews.

Linda had a great smile that could light up a room and will be greatly missed.

The family would like to thank the wonderful staff at Serenity Gardens Memory Care Facility and Traditions Hospice, especially Rusty and Kendall Jordan, for the great care and love they gave to Linda during her time there.

Due to the COVID-19 Pandemic, we are unable to celebrate her properly and will have a celebration of Linda’s life at a later date.

In lieu of flowers, donations can be made to The Alzheimer’s Association or The Galveston Humane Society in Linda’s name.

Guests are invited to share in a Celebration of Life Visitation from 5-7:00 p.m., on Sunday, August 2nd, 2020 at Carnes Brothers Funeral Home 1201 23rd Street Galveston, Texas 77550. Graveside Services will be private at the family’s request.