add a candle »
Nov 9, 2017 Your baby bird is getting married this Saturday. I sure wish you were here to see her walk down the isle. You did an amazing job of helping me raise her. THANK YOU!! Until we meet again I LOVE & MISS YOU. Sissy
Oct 13, 2014 It's been a few months,talked to you in my dreams last night and woke up lost this morning.GOD I wish I could see you! Bird bought her 1st house. You would be so proud of both of them. Kayla is doing great and Rian is finally on the right path.and I know you're watching out for them. I LOVE YOU <3 Sissy
add a note » Linda enjoyed spending time with her family and friends. She had a passion for animals, especially her dogs, whom she often said "they were her kids also".  She also had an obsession with sea shells of any kind.

Linda is preceded in death by parents, Bill and Jerri Bentrup.

Linda was a loving wife, mother, devoted grandmother and a friend to many. She will be greatly missed and never forgotten.

The Dowell family will greet visitors Monday, February 25, 2013 from 5-6p.m. with a 6:00p.m. Celebration of Life Service at Carnes Funeral Home - Texas City to follow. 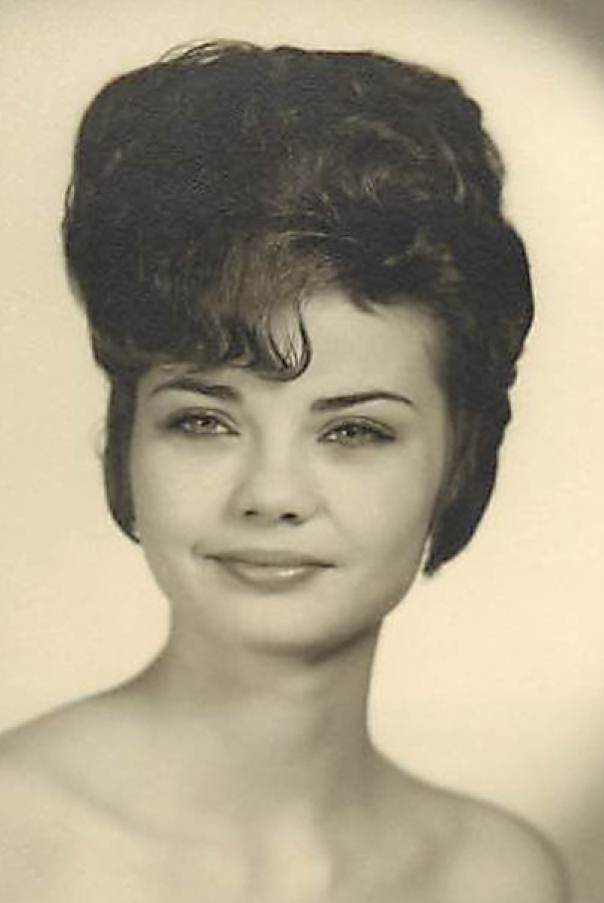 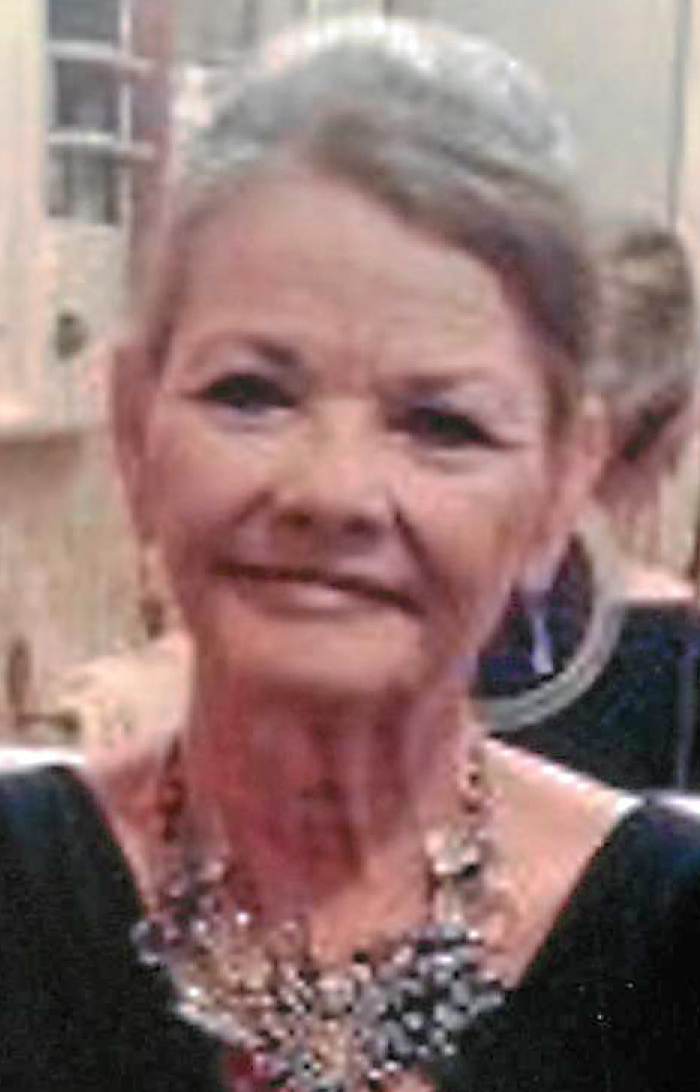