add a candle »
Oct 4, 2019 Kevin, may you and your sons find comfort knowing that Kelley will always be near. My loving memories surround you and keep you strong Mary Flores
Oct 3, 2019 My wife Shannon and I send our love and prayers to Kevin, his son\'s and their family from Montana. May you all find peace and strength through your faith and forever celebrate the lives you shared together knowing that soon you\'ll all be together again. Mike Hausler
add a note »

Kelly moved to Houston as a young girl, graduating from Scarborough High School, and from the University of St. Thomas in 1988.  After graduation, she took a job with a NASA contractor and began her life long career as a software developer on June 6, 1988.  As fate would have it, her future husband started on the same contract 3 weeks later.  She was sitting at his desk, borrowing a computer, when he walked in and first met her.  A year later they began dating, eventually marrying in 1992. The two worked together on the same contracts and companies for many years.  They lived in Clear Lake City, within minutes of NASA and their children’s schools, allowing them to be involved with the many school-aged events through the years.  She loved her sons dearly and made sure she was a part of their lives as much as possible.  When the boys began their Scouting careers, she was active in their Dens and Patrols, attending campouts and numerous scouting activities.  She made many life-long friends through Scouts and at NASA, who were there to support her during her 9 month battle with ovarian cancer.  Known for her vast knowledge of trivia, she seemed to always have the answers.  She loved to read, do crossword puzzles, listen to music, go to movies and travel with her family.

Kelly had a personal relationship with the Lord and knew when she closed her eyes here, they would open again in Glory.  This gave comfort to her and her family during her battle, and sustains them as they go forward with their lives without their wife and mom.  She is deeply missed, but eternally happy today.

In lieu of flowers she asked that donations be made to “BSA Troop 848” in care of the Clear Lake United Methodist Church. 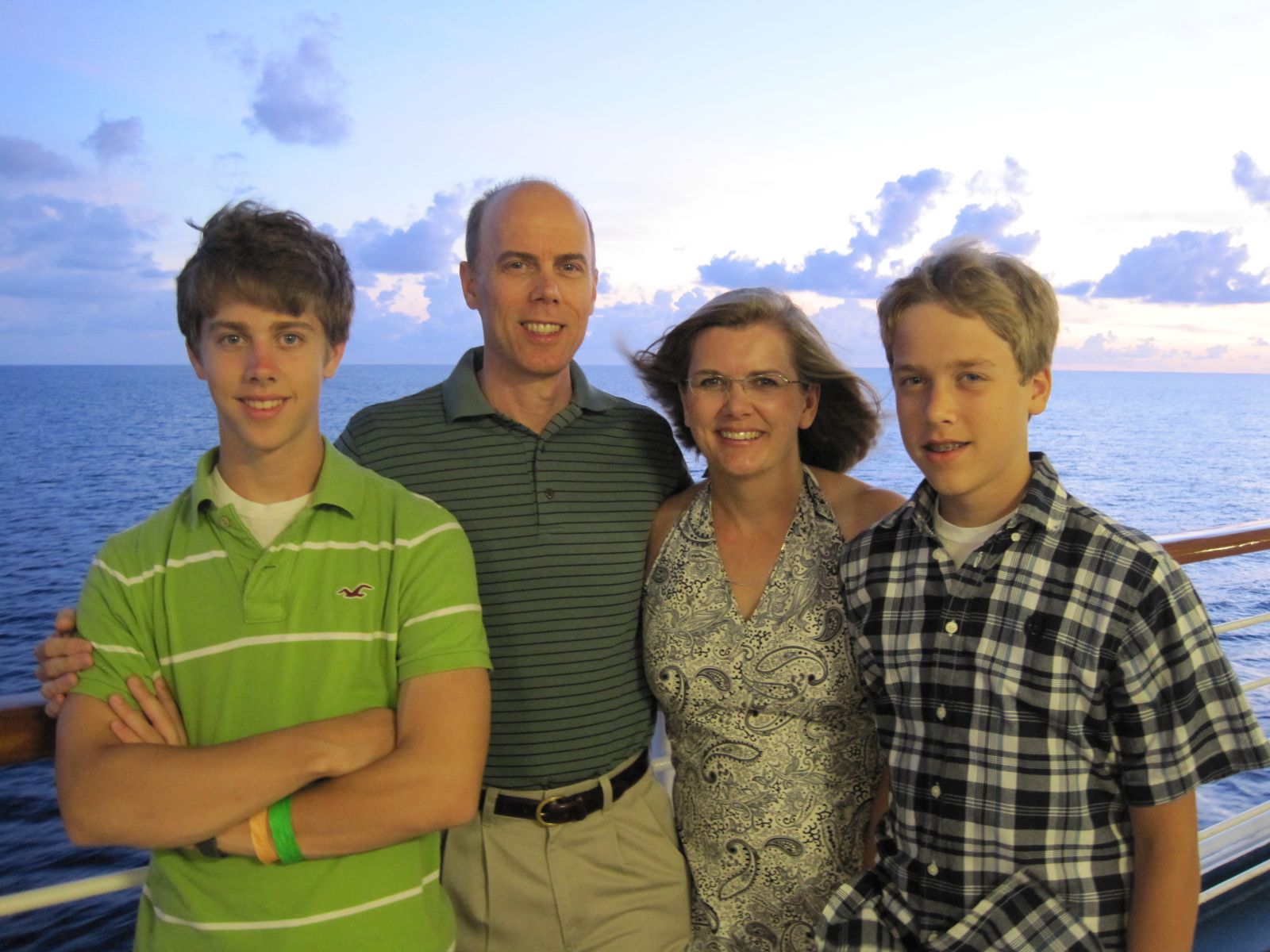 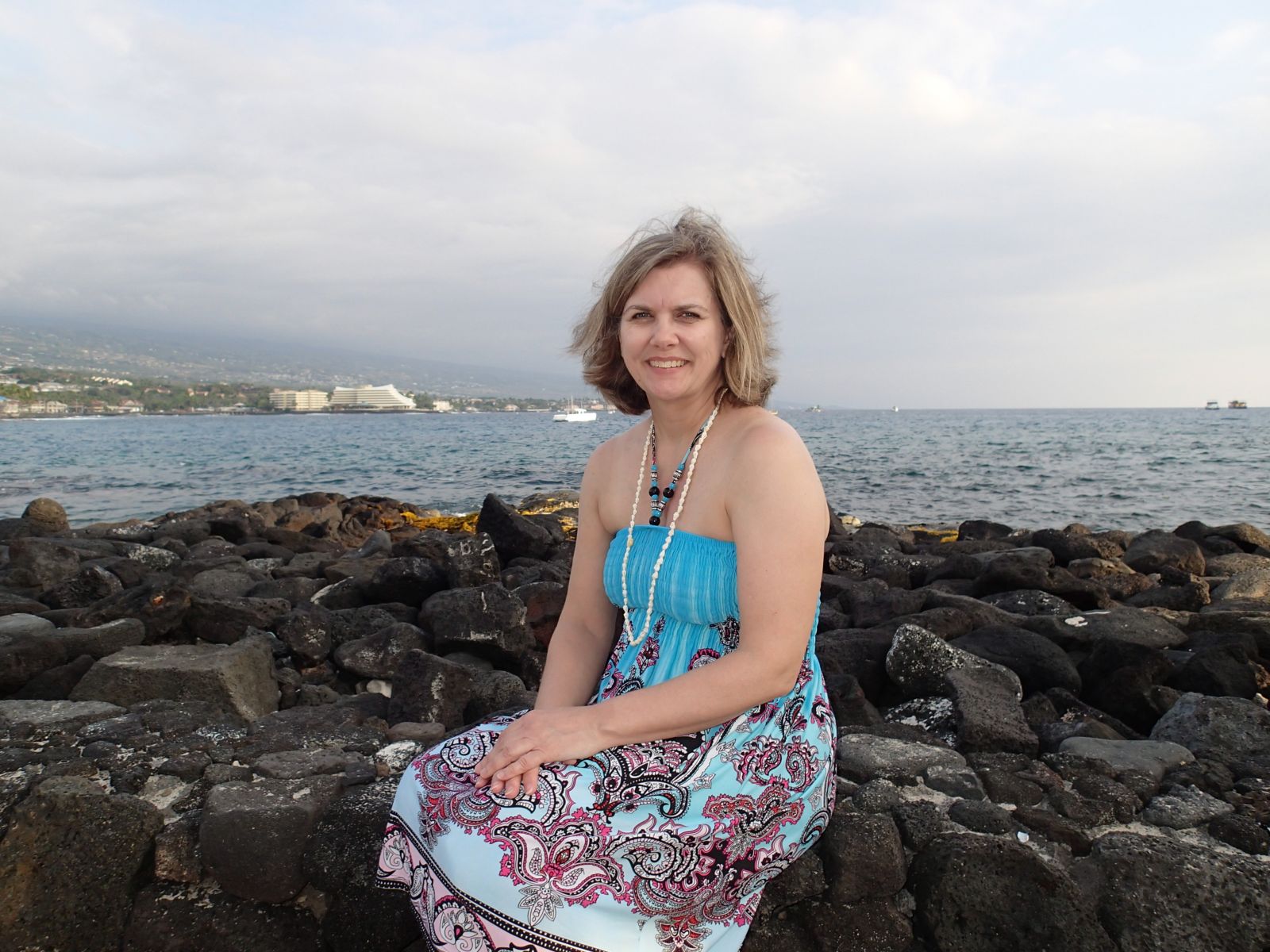