add a candle »
May 22, 2020 I had the opportunity not that long ago to meet Joann at a Pelago block party. She was absolutely delightful. I was looking forward to the next time we met.....and I still look forward to that meeting. May God hold you in the palm of His hand. Liz Whatley
May 19, 2020 I often spoke with Mrs. Fenelon at my work, she was such a beautiful person. May she rest in sweet peace. I will truly miss our talks and laughs. Danette Pickering
add a note » JoAnn Kinnison Fenelon was born on January 23rd, 1939, to parents, Carlton and Irene Weige Kinnison in Bellville, Texas. She passed away with her family at her side on May 9th, 2020 in League City, Texas.

JoAnn attended school in Bellville where she was head cheerleader, played in the concert and marching bands and for many years was the organist at St. John Lutheran Church.  After completing High School, she attended Massey Business College in Houston, Texas.

From 1957 until 1963, she worked as a legal secretary for the law firm of O. Joseph Damiani. From 1966 to 1969, she was a regular guest panelist on Channel 11’s Public Affairs program Inquiry hosted by Sid Lasher. From 1977 until 1987, she worked at firms in the legal sector: Monshine,  Jordan & Osborne, Court Reporters, law firm Martin, Sperry and LeBoeuf, Maritime Lawyers Brown, Sims, Wise & White. 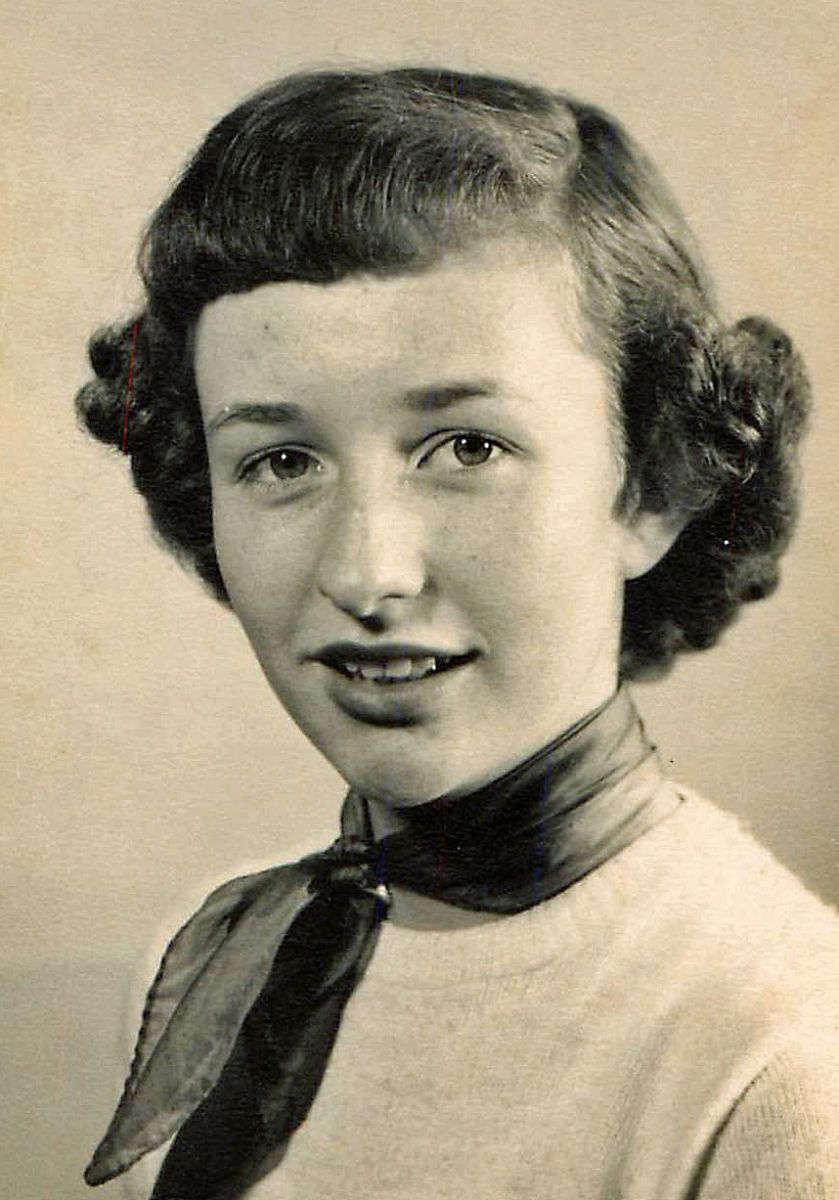 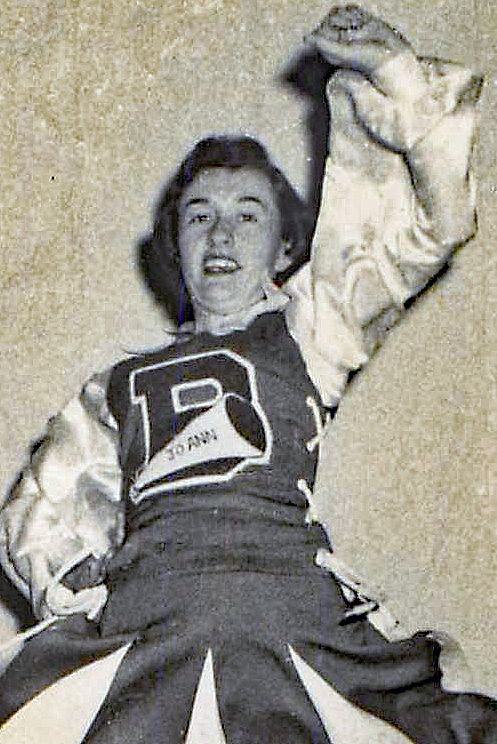 JoAnn met Robert (Bob) Louis Fenelon through mutual friends, initially as a tennis partner. After several years of dating, they married in March of 1982. Once her youngest children graduated high school, they moved to Galveston and enjoyed the sea breezes at Pirates Beach. After Bob retired, they moved to Hot Springs Village, Arkansas, where they exchanged Galveston’s breezes for four real seasons and a lovely lake view. They were active members of Christ of the Hills Methodist Church and participated in several Walks to Emmaus. During their 30 years of marriage, JoAnn and Bob traveled extensively throughout the United States, visited many countries in Europe, New Zealand and Australia and remained happily married until his death in December 2011.

In 2012 she moved back to Texas to be closer to her children and beloved granddaughter, Elizabeth.  She found many quilting kindred spirits in the League City area where she settled and enjoyed many hours of stitchery and camaraderie with those esteemed ladies in her Stitching Sisters group.  She was an active member of League City United Methodist Church and loved working with the LCUMC Emmaus Group.

WHEN TOMORROW STARTS WITHOUT ME

When tomorrow starts without me
And I’m not here to see
If the sun should rise and find your eyes
All filled with tears for me
I wish you wouldn’t cry
The Way you did today
While thinking of the many things
We did not get to say
I know how much you love me
As much as I love you
Each time that you think of me
I know you will miss me too
When tomorrow starts with out me
Please try to understand
That an angel came and called my name
And took me by the hand
The angel said my place was ready
In heaven far above
And That I would have to leave behind
All those I Dearly Love
But When I walked through Heaven’s Gates
I felt so much at home
When GOD looked down and smiled at me
From his golden throne
He said This Is Eternity
And All I promised you
Today for life on earth is done
But Here it starts a new
I promise no tomorrow
For today will always last
And Since each day’s the exact same way
There is no longing for the past
So When Tomorrow starts without me
Do not think we’re apart
For every time you think of me
Remember I’m right here in your heart
Author: David M Romano 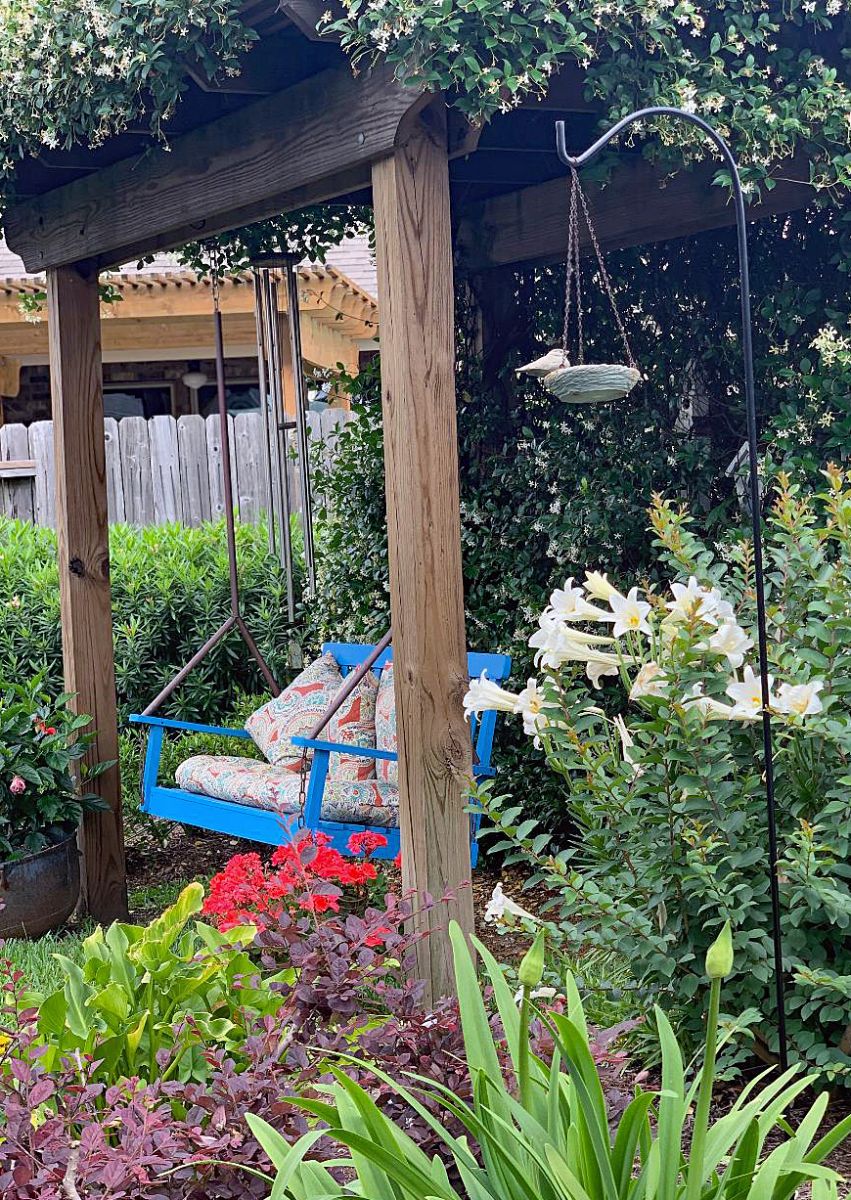