“JJ” passed away into eternal life on Friday March 15, 2013, at peace in her sleep at her home in Humble Texas.

Jerry was born on June 20, 1967 in Victoria, Texas. She was a lifelong resident of Humble. Jerry was a loving mother of four beautiful children, Daniel, Amanda, Sara and Jeremy, all of Humble as well. She was a Devoted Wife, Loving Mother, a caring friend, and loved by all she met. Her love of children, friends and family will endure, as will her infectious personality to all those she knew while here with us all on earth.

Memorial Services are planned for a later date and will be announced by the family accordingly. Cremation Services by Cremate-Texas/Carnes Funeral Home in Houston will be on Good Friday-2013. The family requests in this celebration of Jerry’s life, to wear bright colors to the memorial, as was her wish. We invite all family, friends and loved ones to come be with us to honor and celebrate her life and passing once the Memorial is held. 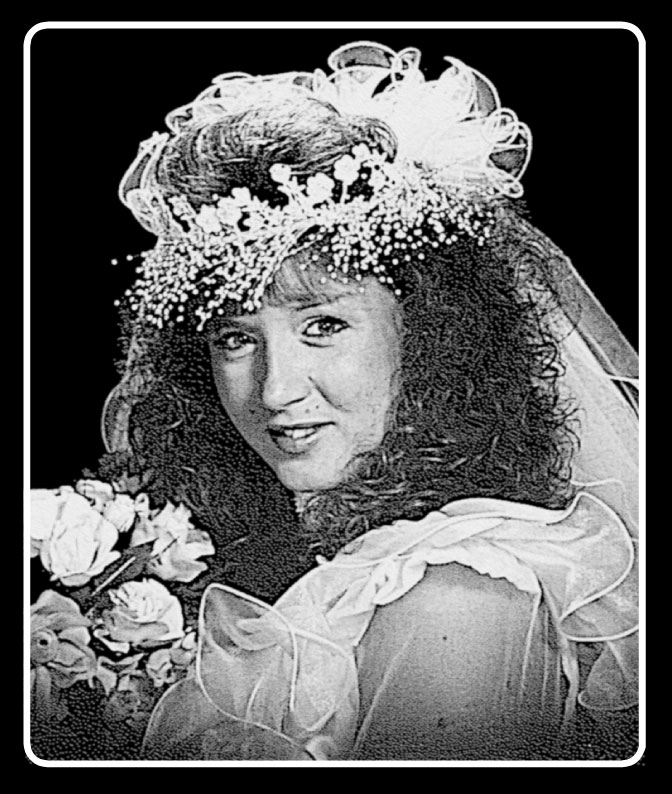