Jearl Dean Keefer went to be with the Lord on Sunday, October 19, 2014. He leaves behind his loving wife, Rhonda Bishop Keefer. Jearl served his country in the United States Army as a member of the Rangers and of the 101st Airborne “Screaming Eagles”. He retired from the military after twenty years.

Jearl had just sent more then a month in the hospital. He had been fighting cancer and pneumonia, which caused his lungs to collapse. After a courageous fight, he lost the battle to a heart attack.

Military Services are 1:30 Friday, October 31, 2014 at the Houston National Cemetery in Houston, Texas. The United States Army will provide Military Honors and present the Pall of Honor. 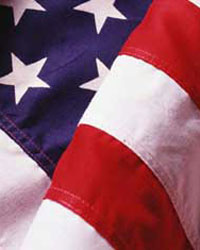