James Robert “Jim” Kessling left this world for his next “great adventure” on December 2, 2018. Jim was born on July 30th, 1949, in McKeesport, PA, to Robert Kessling and Margaret Mehrmann Kessling. During his youth, he earned the rank of Eagle Scout and was an accomplished high school basketball player. He attended Carnegie Mellon University and graduated with a degree in mechanical engineering in 1970 while working at his uncle’s drugstore, The Kessling Pharmacy.

Following graduation, he fulfilled his childhood dream of moving to New York City, where he started his engineering career and met his devoted wife, Nancy Arlene Conboy. They married on New Year’s Day 1977 at The Little Church Around the Corner. That same year they moved to Dallas, TX where Jim pursued his career with Gibbs & Hill. In 1983, they moved to Friendswood, TX, where they raised their three beautiful children. 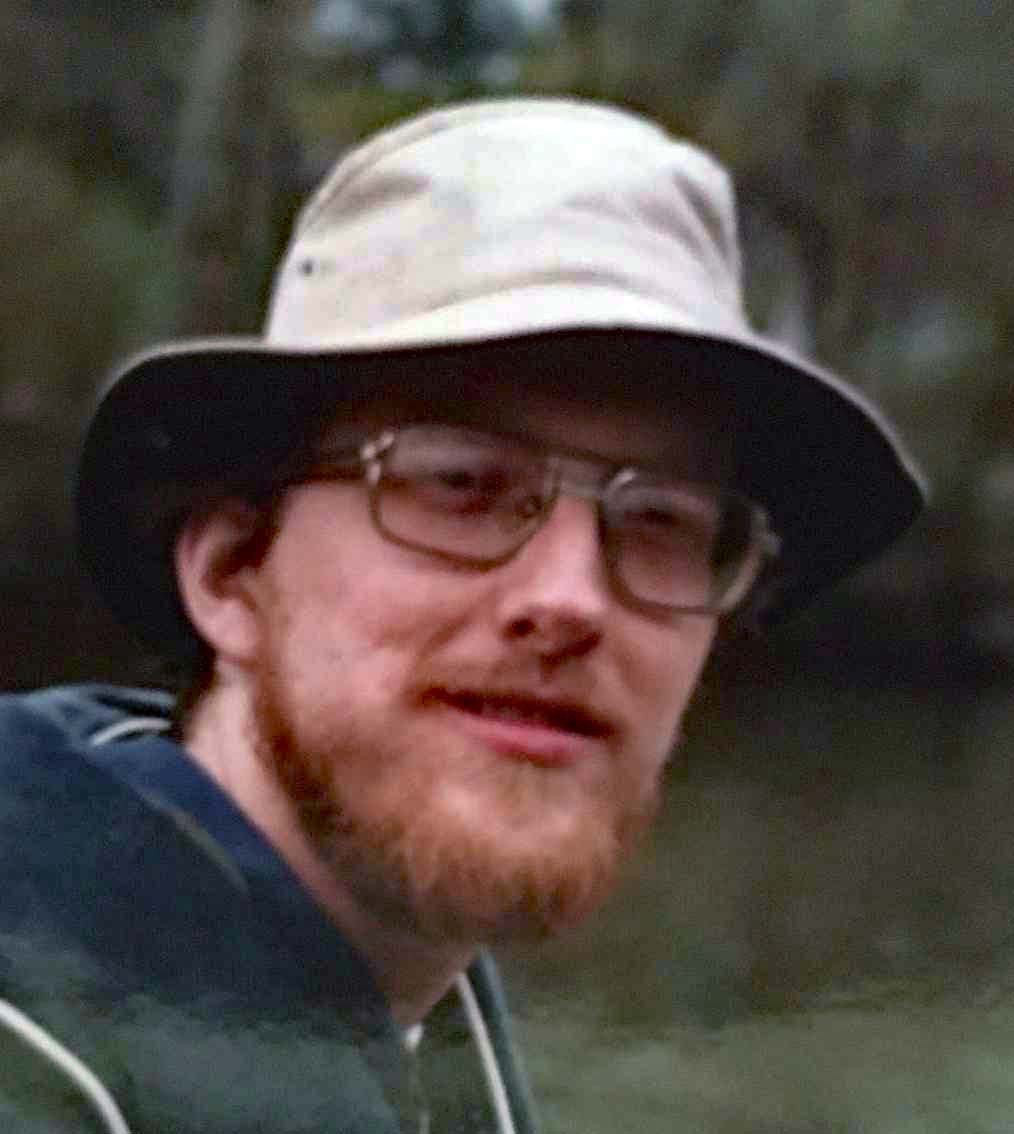 Jim was actively involved in his children’s lives: coaching soccer, basketball, and baseball; serving as a Cub Scout master; participating with them in Tae Kwon Do; and supporting them through their individual interests. He also enjoyed watching college and professional sports. He was an avid movie aficionado (Mads Mikkelsen and the Coen Brothers being among his favorites). He was a dedicated history buff, particularly regarding the Civil War and WWII.

In his professional career, he was especially proud of his 23-year tenure at Houston Lighting and Power (now NRG), his work on NOx scrubbers, and his contributions to Petra Nova Carbon Capture, the largest-of-its-kind project, at the WA Parish Power Plant.

He took joy in his role of Pop to his three beloved grandchildren: Miles, Ivy and Lily. He loved animals and helped rescue many furry friends over the years.

He leaves behind his wife, Nancy; their children and spouses, Robert Kessling and Victoria Barger, Russell and Nikki Kessling, and Johanna and Steven Schmidt; and grandchildren Miles, Ivy and Lily Kessling. He also leaves behind his sisters Janet Boese and Jayne Rasmussen and their families.

A private family memorial will be held.

In lieu of flowers, please make a donation in honor of Jim to the Edgar A. Smith Family YMCA in Webster, Texas