add a candle »
Apr 9, 2013 You my deepest sympathey. If there's anything I can do let me know. Christopher Grice
Apr 1, 2013 I am sorry to hear about Jack. He was a good neighbor to me when I lived on the River. He always made a point to wave or walk over & check on me. I will miss him when I go back there. My prayers are with Jack, Phyllis and their families. May God bless each & every one of your during this sad time. Patsy Lubojacky
add a note »

Jack Jay Klein, Sr., 87, passed away peacefully in Sugar Land, Texas on Sunday, March 10, 2013 after a brief battle with cancer.  He was born in Joy Coy, Colorado on August 16, 1925, and was the first of nine children born to Elizabeth Winkle Halbert.  He was preceded in death by his loving wife of 57 years, Phyllis Frances Giuffrida Klein, and his step-daughter, Phyllis-Ann Arvizu.

Jack met Phyllis at Arthur Murray Dance Studios in San Jose, CA where they were both instructors, which began a career in the dance business that lasted more than 30 years with Jack and Phyllis owning dance studios at various times in Spokane WA, Dallas TX, Tulsa OK, San Antonio TX, Wichita KN, and Houston TX.  At the end of this phase of their lives, they owned Dance City in Houston from 1975-1980, which was the largest dance studio in the USA at the time.

After the Agora shut-down, he switched careers once again and worked as a residential real estate agent from 1983 until shortly before his passing.  He enjoyed working with people, and had one investor that he was especially close to:  Mr. Thomas Woo.

A graveside service will be held at Memorial Oaks Cemetery, 13001 Katy Freeway, Houston, Texas 77079 at 11:30AM on March 23, 2013. Tributes to the family may be left at http://www.carnesfuneralhome.com/jack-klein 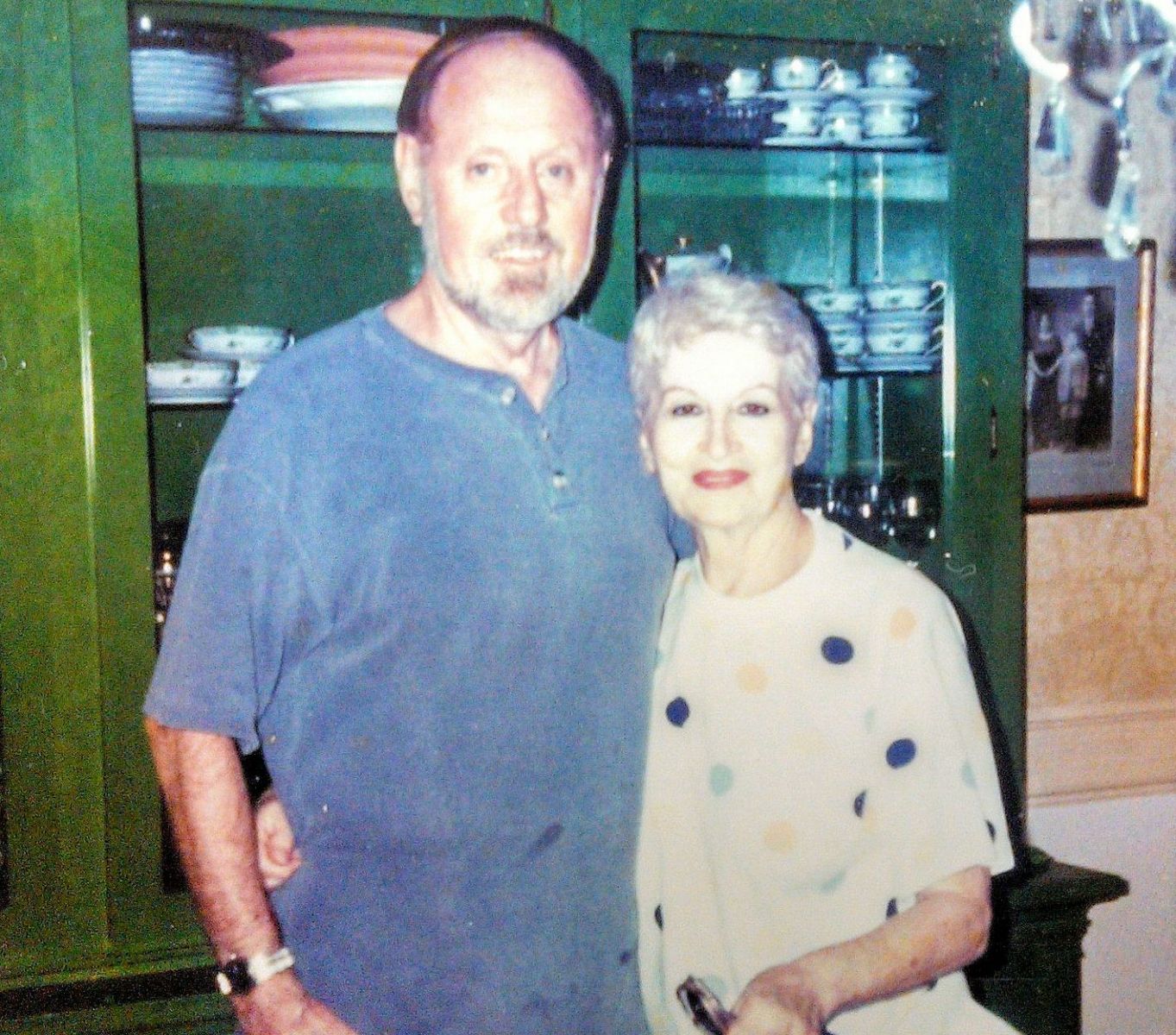 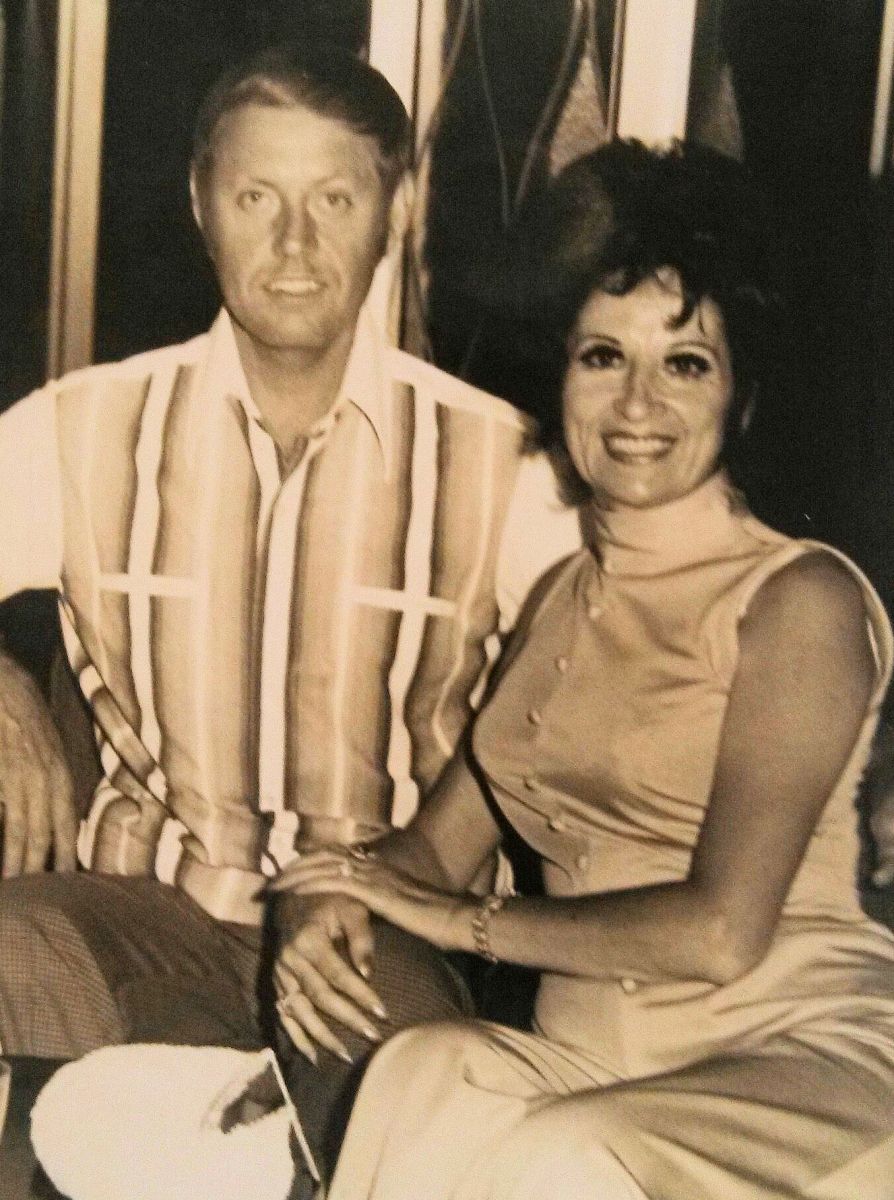