add a candle »
Jun 17, 2012 The Carnes Funeral Home Staff offers our sincerest condolences to the entire Ybarra family. It was our honor to serve your family.
Carnes Funeral Home Staff
May 21, 2012 I'm sorry to hear about the passing of Lupe. I looked in the Viet Nam War Dog website today and saw that Lupe passed away in Feb. I served with Lupe at Bien Hoa Air Base Viet Nam in War Dogs - Aug. 1969-1970. My prayers are with family and friends. Please let me know when the memoral will be in May of if I have miss it. My email address is rldailey@att.net Robert Dailey
add a note » Lupe Ybarra, of San Antonio, passed away in Houston, TX., on Saturday, Feb. 11, 2012.  He proudly served his country in the Vietnam War (Bien Hoa) in the U.S. Air Force as a Sentry Dog Handler.  He worked for U. S. Customs for 33 years, in which, he entered as a K-9 Handler and retired as a Senior Inspector.  He was in the U.S. Customs Security Detail in the Winter Olympics of 2002 held in Salt Lake City, Utah.

Upon retirement, he entered a different stage of life that involved gathering with other Customs retirees, dining out, and socializing with friends at Bingo Wonderland.  His only regret in life was that his pet rock ran away from home years ago and was never able to find it.

He was preceded in death by his father, Guadalupe G. Ybarra, and his mother, Oralia S. Ybarra.

A memorial service will be held in May 2012. 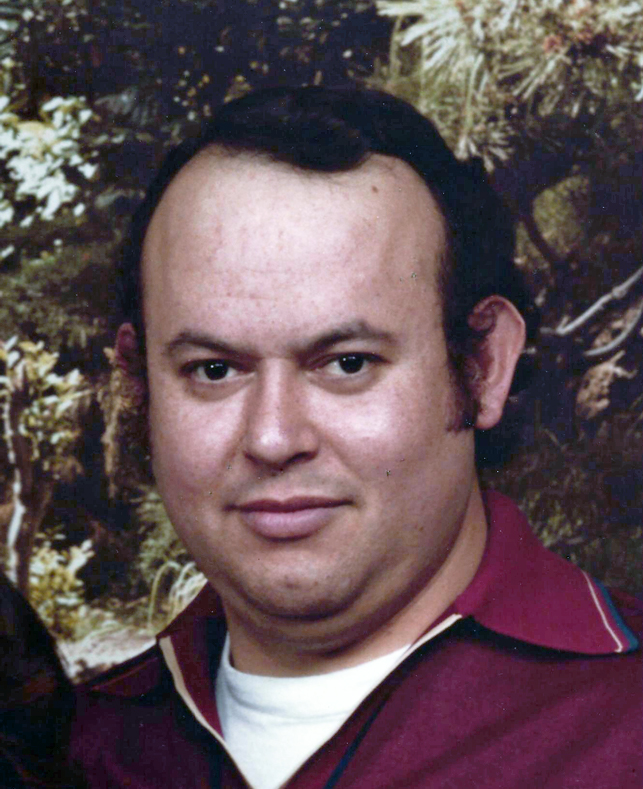