add a candle »
Sep 1, 2020 The memories I have of you Ms. Georgia will live forever. All the laughter, joys, fun, struggles, pains, you were there for our family. Thank you for your presence and your love.
Rest Well Godmother Pilar Station Apostalo
Aug 7, 2020 I wish, I wish, I wish... Among the things which can never be changed, I wish we had more chances to get to know each other. RIP, classy one! Your stepdaughter, Kimberly Austin
add a note » Georgia Ann Austin was born November 16, 1937 in Stanton, Tennessee. She was the first born to the late Margaret Walker and Robert L. Walker. She departed this life on July 27th, 2020 in Houston, Texas.

She was united in holy matrimony to the late Willie L. Wade and later married Charles H. Austin.

Georgia graduated from Booker T. Washington in Memphis, Tennessee where she took her skills to RCA Company. In 1972 she relocated to Long Beach, California where she worked and later retired after 20 years from G.L. Collins Technologies. Georgia was always a strong and dedicated person to her family and friends.

She received the Lord at a young age where she sung in the choir at Riverview Church of God and Christ. She loved cooking, family, good music, shopping and had a keen eye for decorating.

She will be greatly missed by a host of nieces, nephews, relatives and friends. 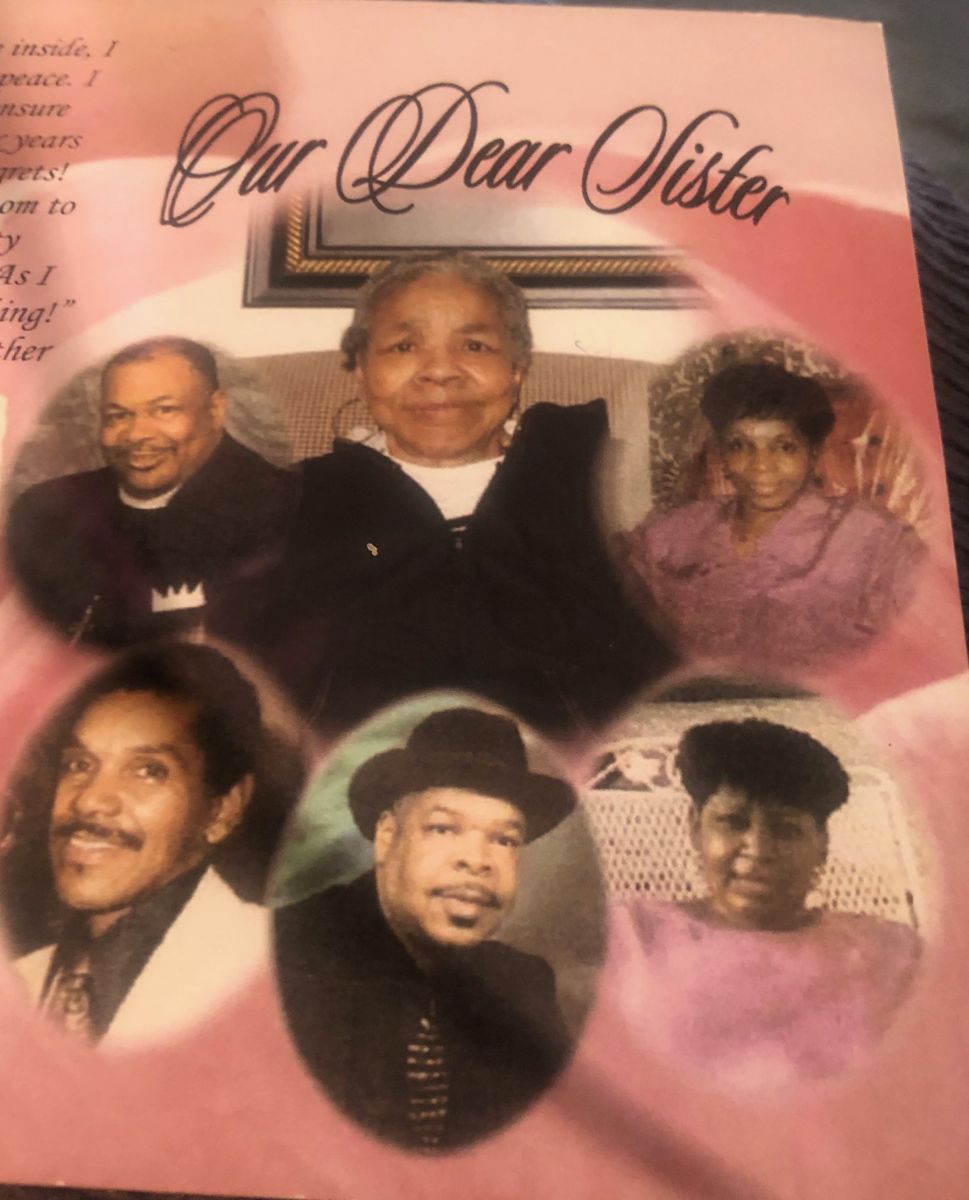 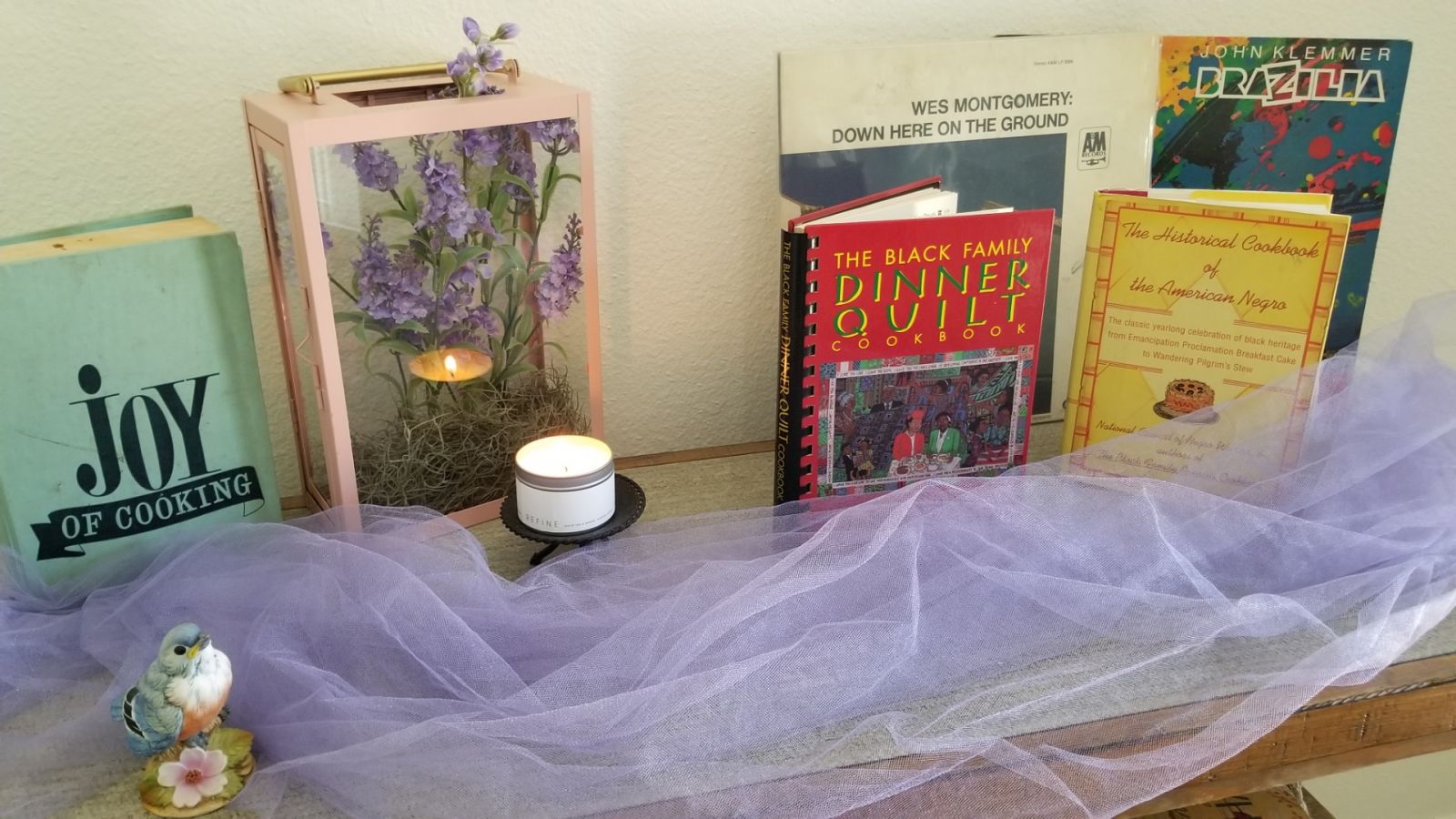 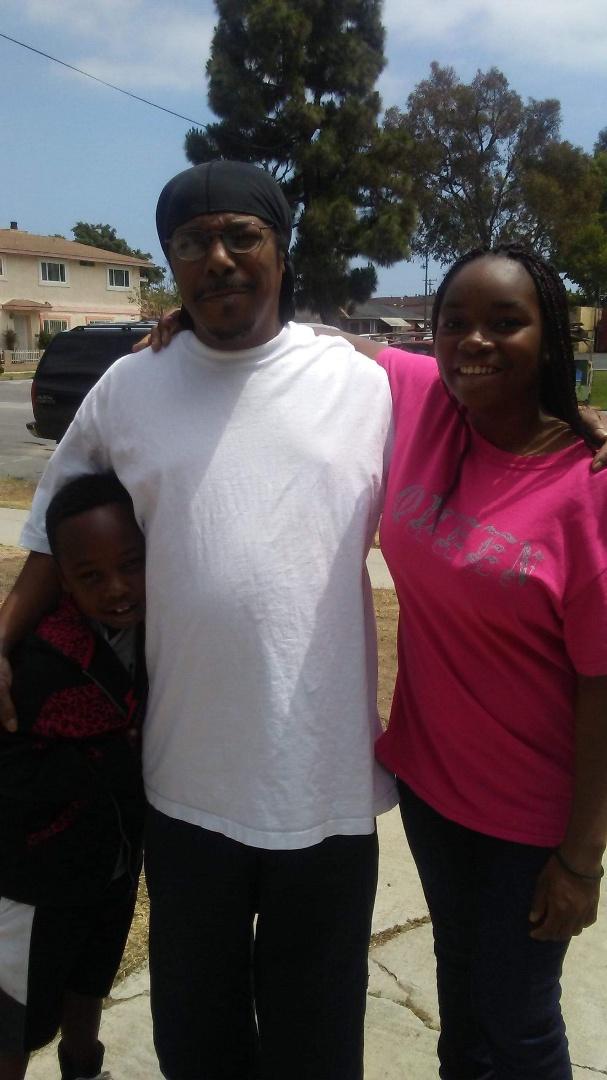 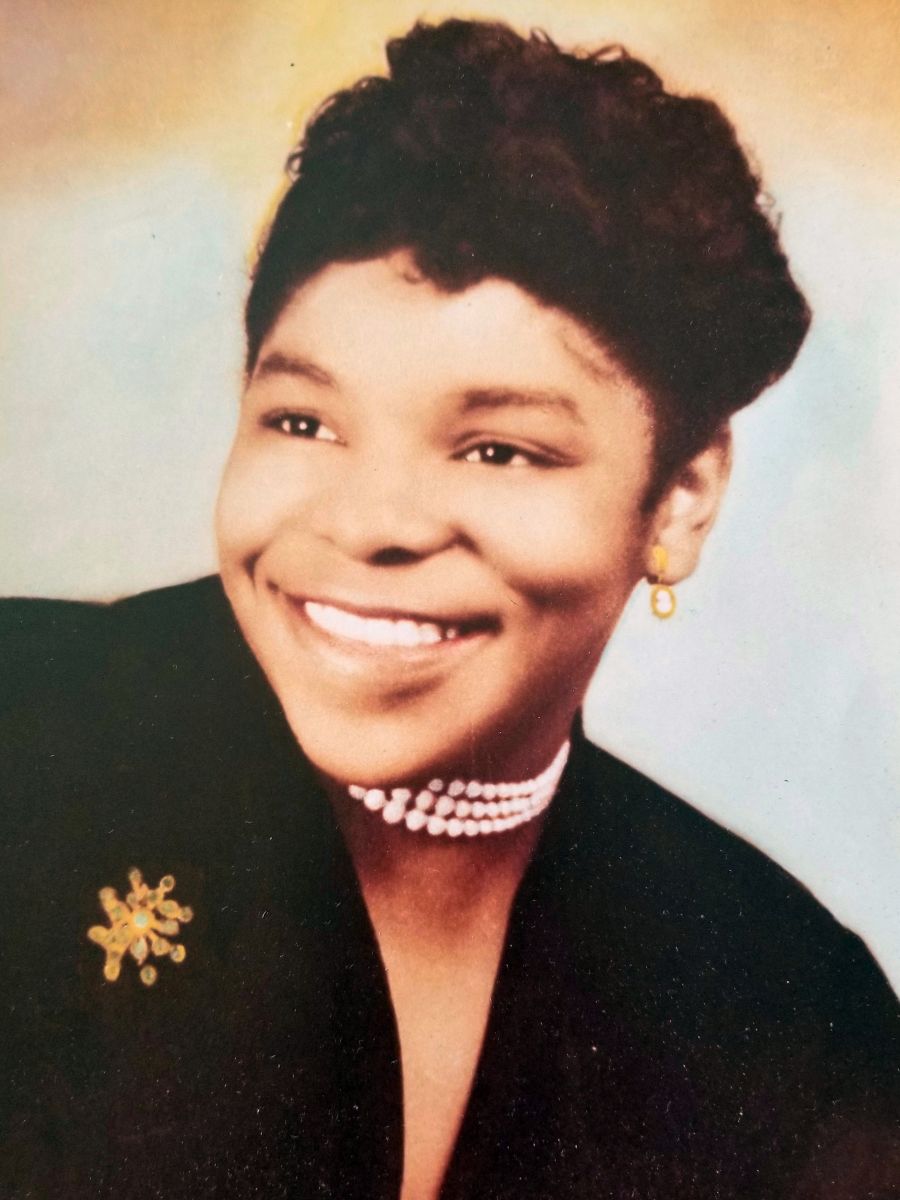 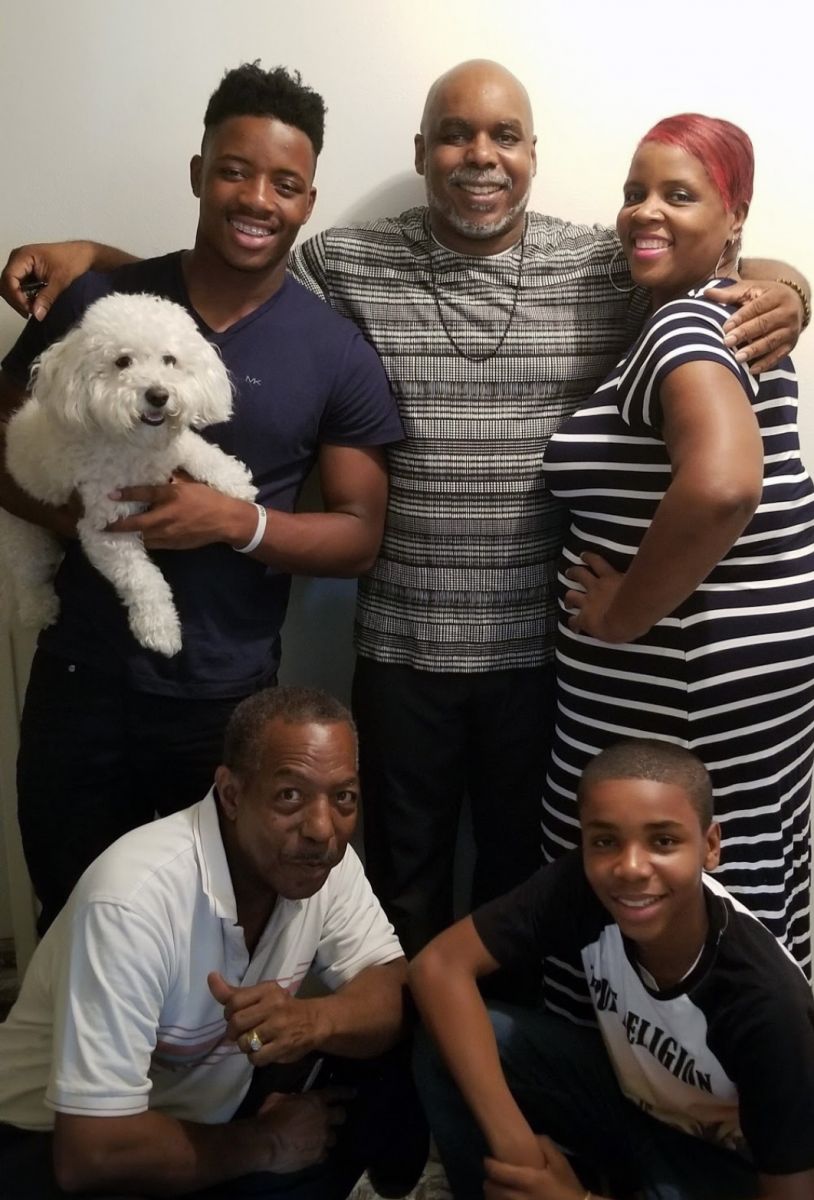 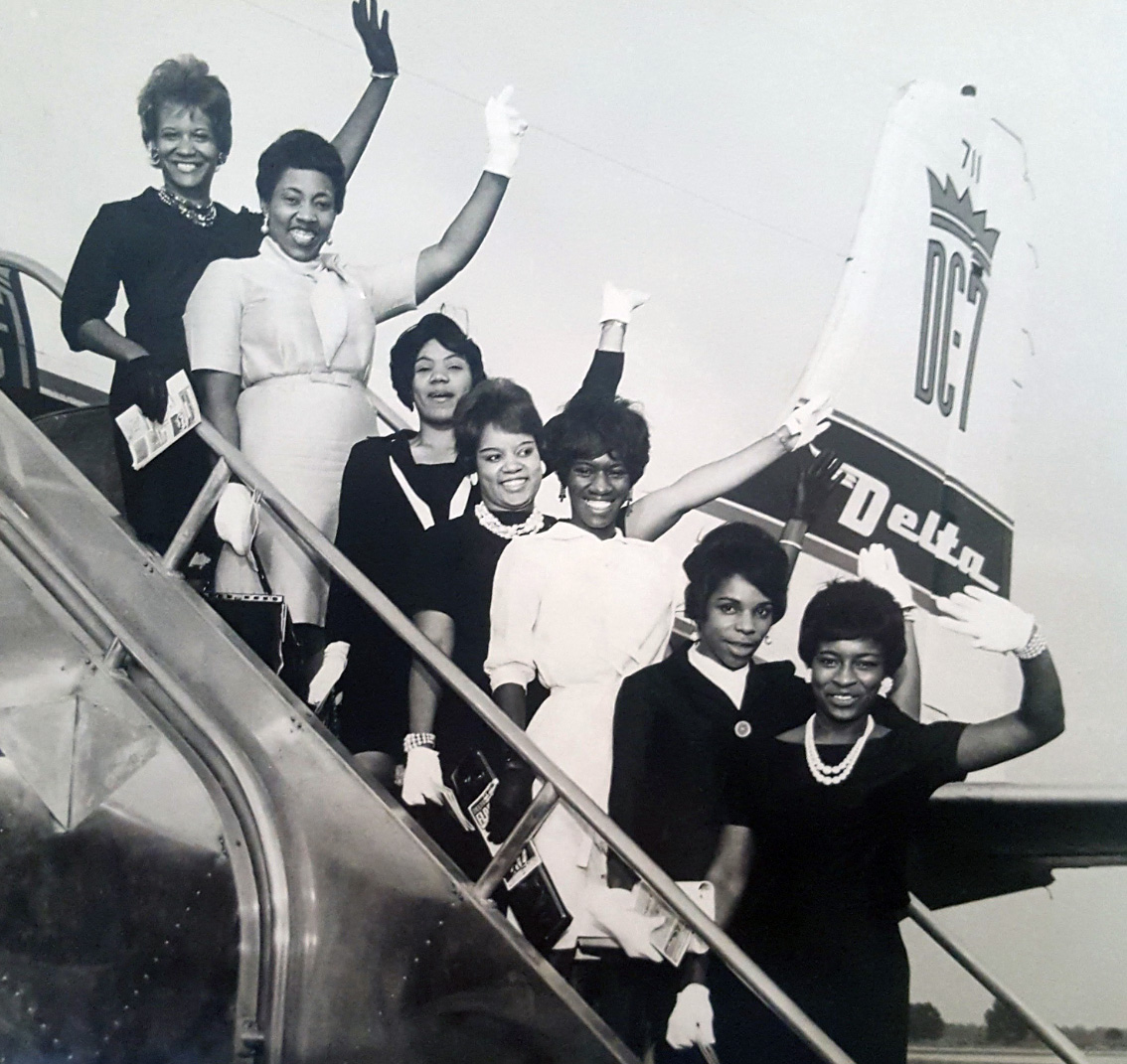 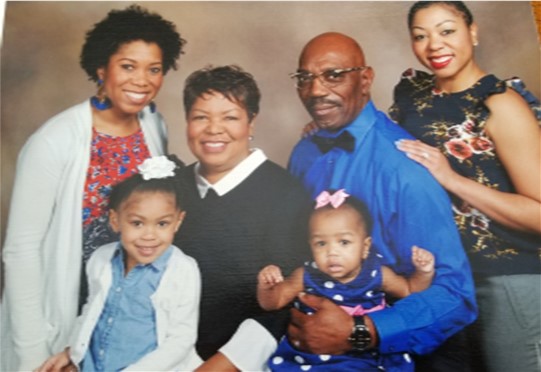