add a candle »
Jun 17, 2012 The Carnes Funeral Home Staff offers our sincerest condolences to the entire Eliaz family. It was our honor to serve your family.
Carnes Funeral Home Staff
Feb 16, 2012 Although you always confused me with Rosie I knew half the time you were just kidding. You were the happiest and jolliest person I can say I knew growing up as a kid. Thank You Tio
for always smiling your wonderful smile. : )
sandra Hilbun
add a note » Donasiano Eliaz passed away at home surrounded by his family on February 13, 2012.  Mr. Eliaz was born in Galveston, Texas on May 24, 1927.  He lived most of his life in Galveston and Texas City.

He worked many years at Todd’s Shipyards and as a Merchant Marine.  Our father was very dedicated to his faith, family, and grandchildren.  He enjoyed growing roses, caring for his dogs, watching the Astro’s, boxing, and cooking menudo. 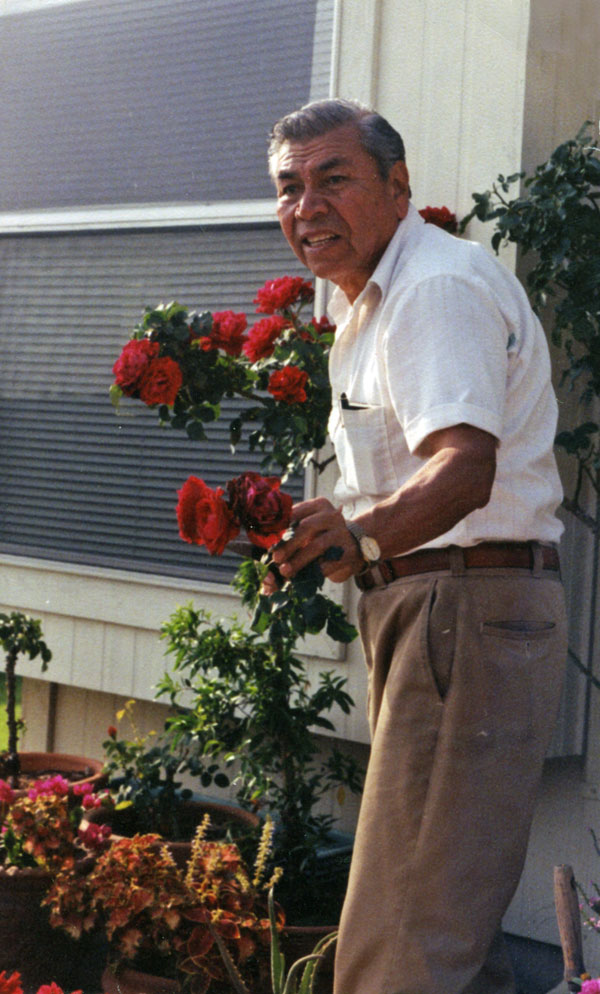 Special thanks to Diane Moreno for her musical tribute. 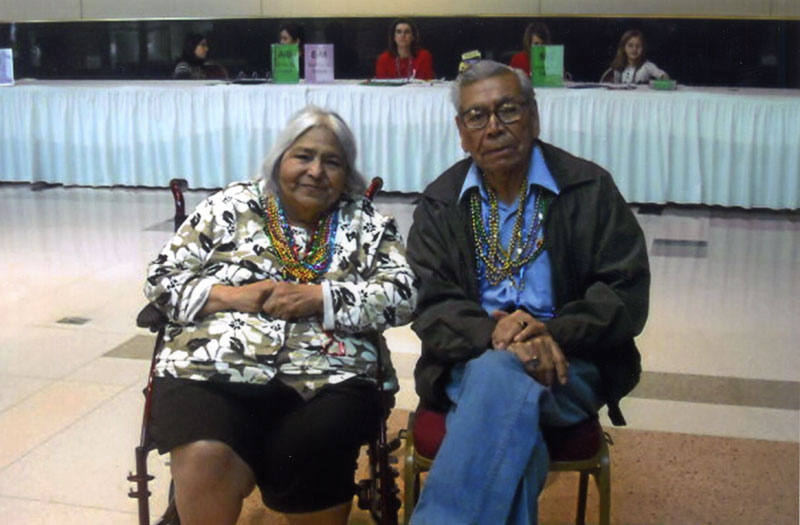 The family would like to thank everyone for their prayers and kindness, especially the nursing team from Altus Hospice who took such great care of our dad and our family.

Memorial gifts may be made to St. Mary of the Miraculous Medal Catholic Church
1604 9th Ave N, Texas City, TX  77590 or visit their web site at www.stmarycctc.org 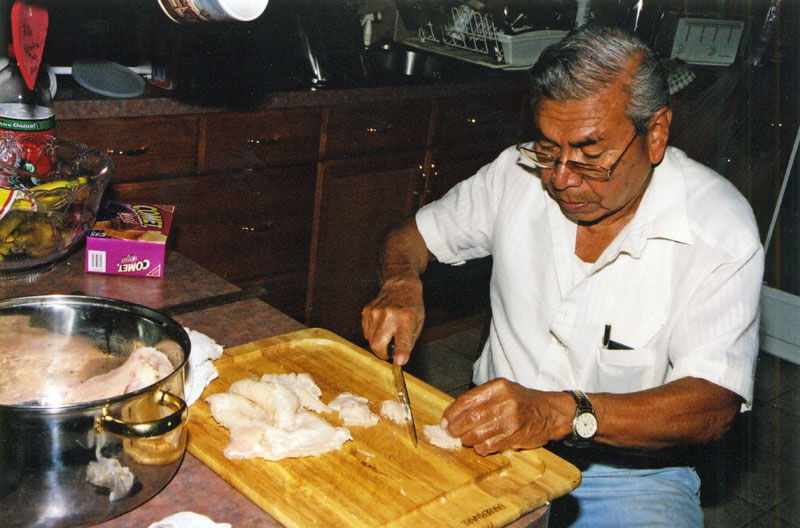