add a candle »
Nov 25, 2018 My deepest condolences to the family. May “the God of all comfort who comforts us in all our trials” give you strength and peace during this difficult time. 2 Corinthians 1:3, 4. Judy
Oct 30, 2018 * Revelation 21:4 And he will wipe out every tear from their eyes, and death will be no more, neither will mourning nor outcry nor pain be anymore. The former things have passed away. Ben
add a note » Adrian Esequiel Gonzalez Jr. was born in Oklahoma City, Oklahoma on July 6, 1994. He gained his Angel Wings on Sunday, October 14, 2018 at 24 years young in Webster, Texas. 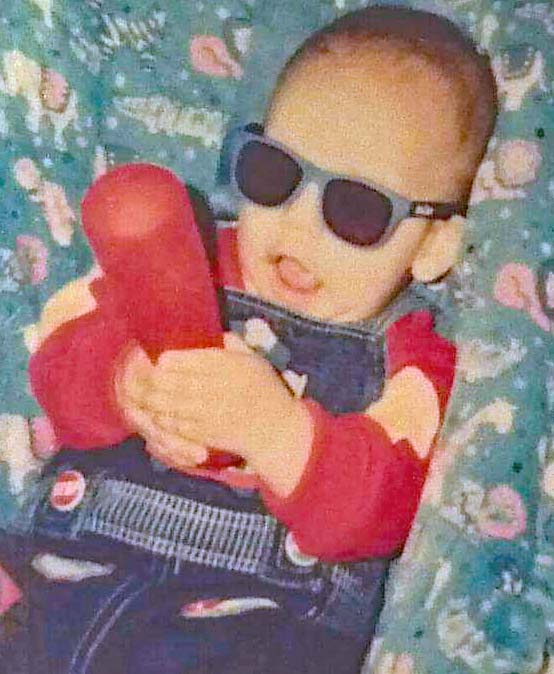 Adrian’s had mad love for all heavily involved in his life and even whom he crossed paths with. His passions were the love of his life, coaching Dickinson Little League Baseball, he played baseball, football, soccer and basketball growing up. If and when anything happened to anyone close to him or in his community, he always felt the need to help and do something to make a difference. He was our true “Captain America” and he will be sorely missed but his spirit will be kept alive always #thehypeliveson. Love always and forever “momma”, dad, and your Queen. 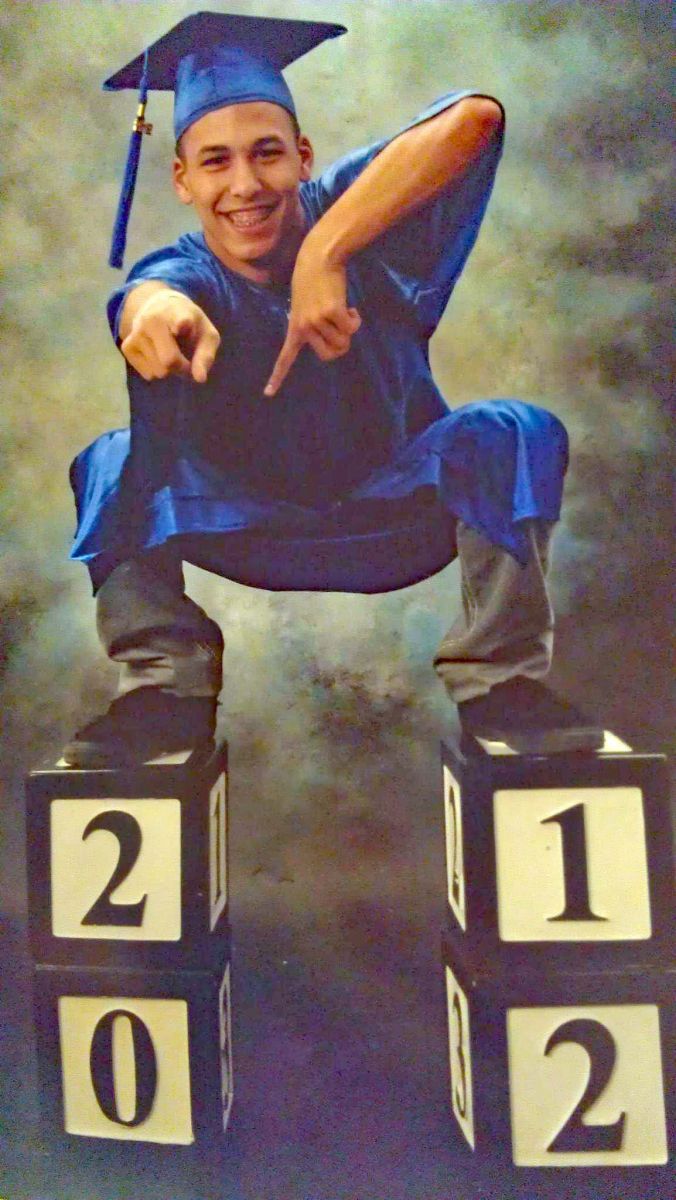